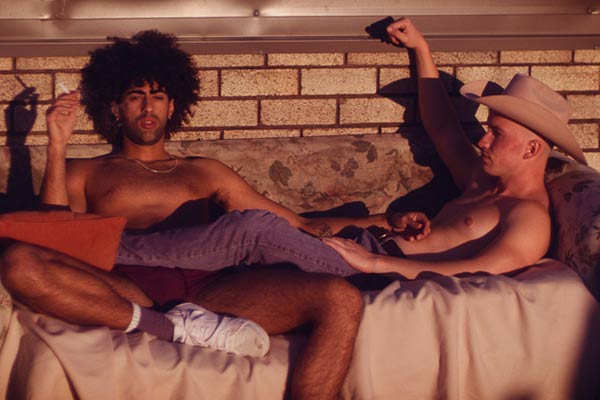 ‘Lonesome’ follows Craig’s acclaimed debut ‘Teenage Kicks’, and follows closeted country lad Casey who is running from a small-town scandal. Soon enough, he finds himself down and out in the big smoke world of hook-up apps and anonymous sex.

Casey meets Tib, a young gay man entertaining a string of meaningless encounters with random men to distract from his own scars of isolation. . . And both men find something they’ve been missing, neither knowing how to negotiate it.

“It’s a very queer tale and a very specific storyworld that we are building and our actors are throwing themselves into it with the kind of daring energy that the story deserves,” Director Craig Boreham says. 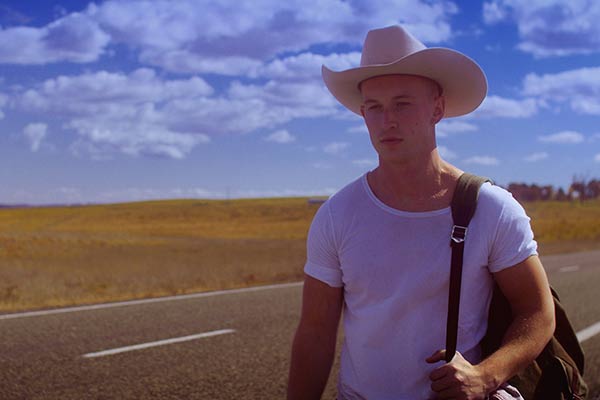 The film stars newcomers Josh Lavery as Casey and Daniel Gabriel as Tib, with Anni Finsterer and Ian Roberts in supporting roles.

Long time friend and collaborator of Craig’s, Dean Francis, joins the creating team as Co-Producer and Director Of Photography.

“Dean and I have been talking about working together on a feature project for years,” Craig says. “We have both explored similar themes in our work and have been great support for each other’s projects over the years and this just felt like the perfect project to collaborate on.”

“I was very drawn to Craig’s screenplay because it doesn’t hold back in telling a queer story explicitly and with emotional authenticity,” Dean adds. “Both Craig and I are accustomed to being slapped with an R18+ rating for our work and we are both driven as filmmakers to push back against the conservatism of Australian cinema.”