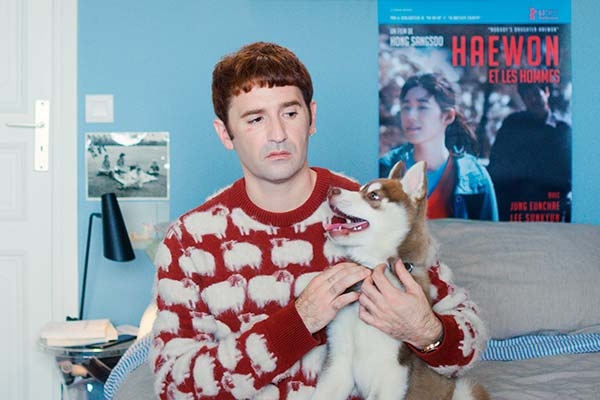 Before its full programme launch in July, Sydney Film Festival have shared a teaser of the films to be screened as part of the 2021 event.

“With this first look at our 2021 programme we invite audiences back into cinemas to explore our times through film,” Sydney Film Festival Director Nashen Moodley says.

“The global health crisis has taken a terrible toll on humanity and in many areas of life. We may feel isolated, out of touch, and missing our global connections as we all face restrictions, and have been unable to travel beyond country borders for over a year.

“This August we invite the audience to join us in discovering the important issues, people, places and phenomena motivating the world’s top filmmakers. To come together and share in their diverse experiences.”

Among the teaser films in the first reveal are three films with LGBTQIA+ themes. 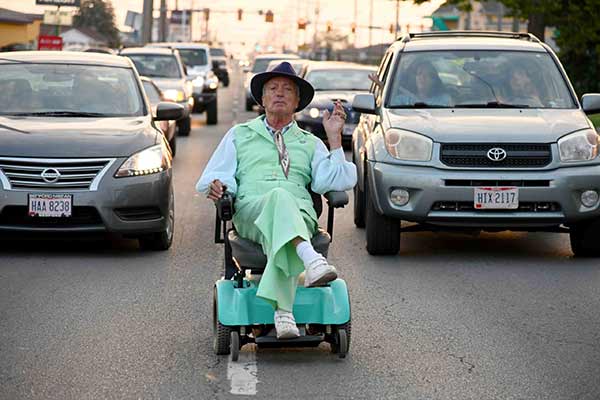 ‘Wheel Of Fortune And Fantasy’, directed by Ryûsuke Hamaguchi, premiered at Berlin International Festival earlier this year and is a female-driven anthology of three short films: stories about the complexities of relationships, told through coincidences that happen in the lives of women in love.

‘Swan Song’ premiered at South By Southwest earlier this year. Directed by Todd Stephens, it follows larger-than-life gay man and ex-hairdresser Pat who breaks out of his retirement home to walk across his small Ohio town and style a dead woman’s hair for her funeral, going on a spiritual journey along the way.

‘My Best Part’ is the directorial debut from Nicolas Maury. It’s a melancholic comedy following Jérémie as he returns home to his difficult mother after the death of his father.

The full programme for Sydney Film Festival drops on 21 July.

Sydney Film Festival is on from 18-29 August.