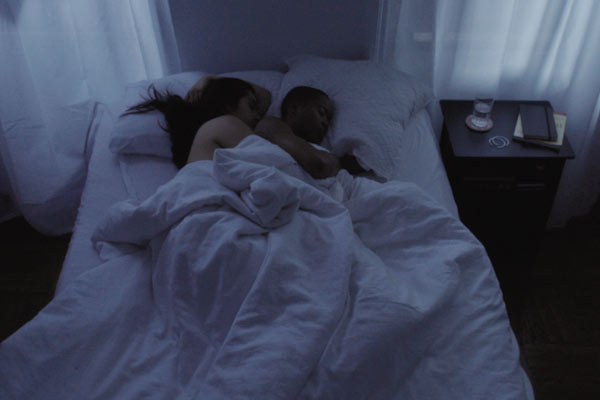 Flickerfest is Australia’s leading competition for short film and animation, and a qualifying body for these categories in the Academy Awards.

This year, it delivers its third Rainbow Shorts programme: An evening dedicated to queer stories and film, curated by Australian filmmaker Craig Boreham.

Boreham is an award-winning writer and director whose debut feature film 'Teenage Kicks' premiered at the Sydney Film Festival to critical acclaim. He’s also the perfect person to ask about queer filmmaking in Australia and why we should check out Rainbow Shorts.

“There’s a real mix of opinions on queer cinema,” Boreham says. “I hear from people who don’t watch many queer films that they’re all 'bleak' and 'same-y'.”. . . But while this year’s Rainbow Shorts is dominated by content from the States, Boreham promises that content reaches far beyond the boy-meets-boy narratives we’re used to seeing in queer cinema.

“This year’s seen a shift to smaller, more personal stories about desire and how that manifests in queer relationships. 'How To Say I Love You At Night' is about a Grindr hookup that goes bad, which we’ve seen a lot in queer films. But it’s a one-shot film: A single take from beginning to end. So this year’s Rainbow Shorts has a real sense of people being creative with film and doing something interesting with it.”

“We’re at the mercy of what gets submitted, and we had a lot of submissions from America this year. But they’re coming from everywhere more than they have in the past. One production company’s based in France, but their film’s shot in Greece. And one’s shot in Pakistan, which is an incredibly difficult country to film queer stories in.” 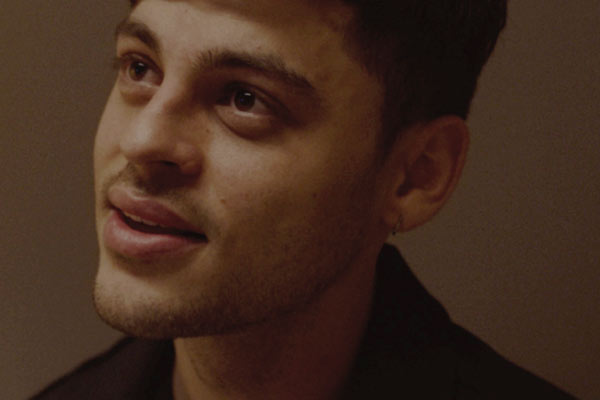 'How To Say I Love You At Night'

A filmmaker since the '90s, Boreham understands the value of having film festivals highlight their queer content the way Flickerfest is doing with Rainbow Shorts. With so many of our stories not reaching their intended audience because they lack mainstream appeal, indie and arts festivals give minority groups the opportunity to access their own stories.

“I became a filmmaker because I wanted to tell queer stories. The first film I had in Mardi Gras Film Festival was in 1997, and I don’t think it’s become easier to make queer content in Australia since then. It really is a tough slog, and you have to be dedicated to telling stories to stick with it.”

“SBS and ABC have a lot of short content programmes that look at queer stories for their online platforms, but it’s still hard getting long-form series and features up in Australia. We’re seeing more filmmakers go independent because of that – like, most queer features made in the last year have been funded independently.

“But that’s still tough here because Australia doesn’t have a culture of private investment like in the States.”

Rainbow Shorts plays as part of Flickerfest (10-19 January at Bondi Pavilion) on 16 January.