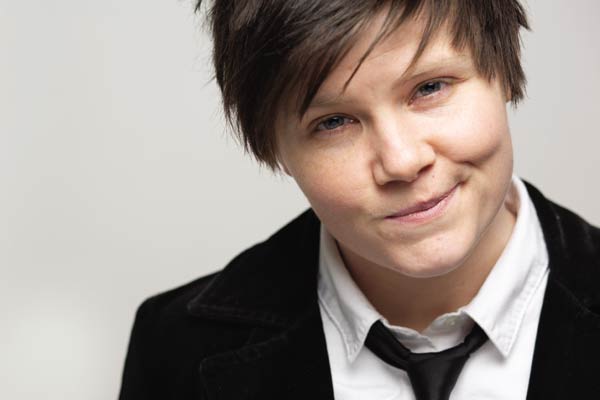 Grace Petrie Is Queer As Folk And Ready To Tour Australia

For more than a decade, the live performances and poignantly witty lyricisms of revered UK folk artist, Grace Petrie, have given audiences a refreshingly real perspective on life, love and politics.

Now, on the eve of her first Australian tour, Grace has announced that she will also be joining the upcoming tour of the hilarious podcast phenomenon, 'The Guilty Feminist', prior to her own headline dates; spending the best part of six weeks doing two back-to-back Australian tours.

“I absolutely can’t wait!” Grace says. “I’ve heard a lot of really great things about Australia’s folk scene and for the past couple of years, every time I’ve announced tours and shows I’ve had people asking, 'when are you going to come to Australia?’. . . So it just felt like it was time to give it a shot.”

Grace’s work seamlessly intermingles humour with touching explorations of more sombre themes – making her a recognisable voice across political and comedy scenes, as well as a folk favourite.

While Grace says she “never set out to be regarded as a comedy artist”, she is a 'Guilty Feminist' regular, and through her recent support work for comedian Hannah Gadsby, Grace has attracted a wider Australian following as well as an appreciation for Australian humour and our stand-up comedy scene. 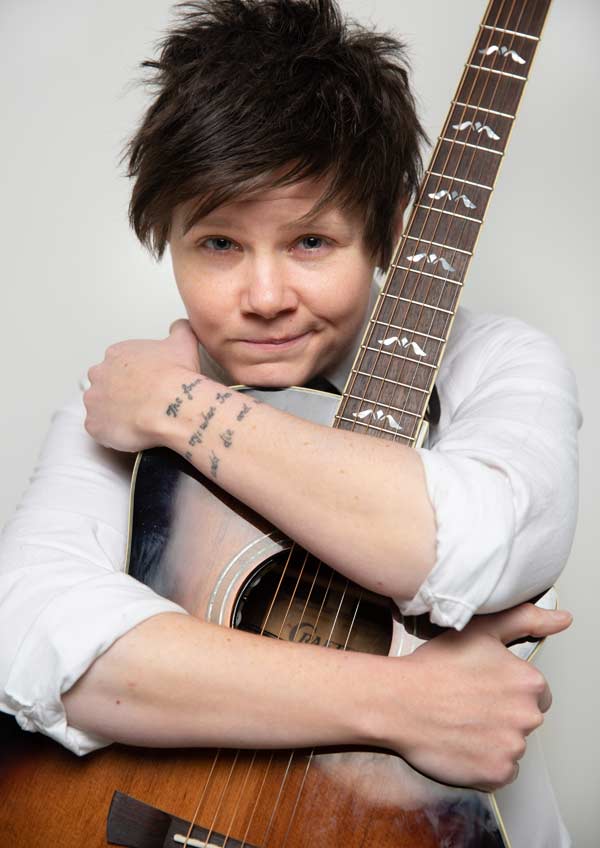 “From the communications I’ve had with Australian fans, they all seem to be pretty sarcastic and dry. This is right up my street, and I feel like we’re going to get on.”

Since announcing her tour, Grace has also received messages from people who are bringing their kids. “It’s going to be really nice to play for some of those younger fans. Particularly my song 'Black Tie' which I know has struck a chord with younger people.”

What Grace loves about 'Guilty Feminist', is “the permission it gives to recognise that we’re all learning all of the time. That it’s absolutely okay to not know everything, so long as you’re up for learning and doing your best”.

Whereas for her own headline dates, Grace was stumped when her first Melbourne show sold out in advance, and she is especially looking forward to touring with her fiddle player, Ben Moss, as it’ll be the first time they’ve done any of the songs as just a guitar and fiddle line-up.

Ahead of both these tours, the deluxe edition of her formative album ‘Queer As Folk’ is also set for release – which will feature four new live tracks accompanied by her new band line-up.

“Recording live is my favourite way to record,” Grace reflects, “and I think these songs are really strong because I'm much better and more comfortable in front of an audience than I am with just a microphone and an engineer. The live recordings really capture the musical synergy between the four of us.”

One of the live recordings is of 'Black Tie', which Grace identifies as “probably the most important thing that I've ever written”.

“It was written as a protest song against transphobia and also a celebration of queer identity – but also of just individual expression, and the idea that you are fine as you are.

“You don't need to conform to anybody's expectations of how you should look or dress or present. It's such an important song for me.”

Grace is delighted to be heading to Australia for her tour, and is incredibly grateful for all those who are planning on coming along. . . “Whoever it is out there and however they know about me.”