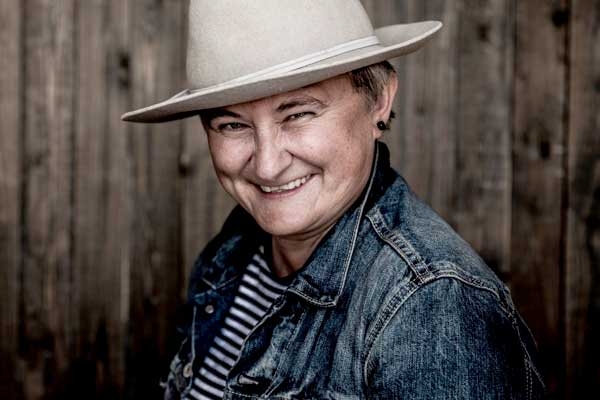 An annual visitor to our shores since 2015, Irish Mythen once more makes her pilgrimage to Australia later this month for a run of east-coast shows that includes Blue Mountains Music Festival.

The Irish-Canadian singer-songwriter has built a loyal, local fan base since she first blew the roof off the Aussie folk festival scene back in 2015, making her debut at Woodford Folk Festival.

"I love the connection with the Aussie crowd: they're so accepting of new music and they tell you how it is, so they're always the benchmark for me. The Aussie audience is going to tell you if the stuff is good or not."

With her huge voice, scathing wit and sense of humour, Irish's 2020 Australian tour takes in the east coast as well as stopovers in Hobart and Launceston.