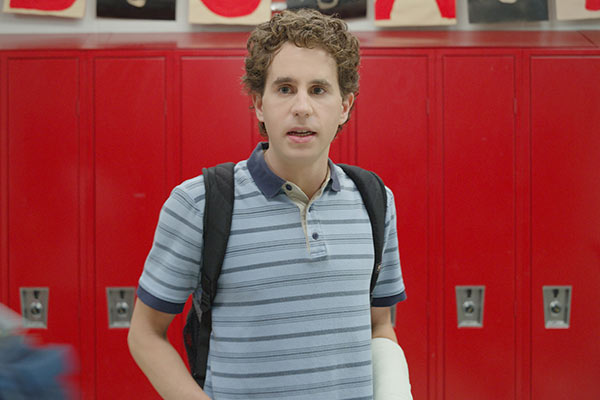 A new trailer for the musical-turned-Hollywood film ‘Dear Evan Hansen’ has landed.

Check out the new trailer below.

‘Dear Evan Hansen’ is directed by acclaimed filmmaker Stephen Chbosky (‘The Perks Of Being A Wallflower’, ‘Wonder’) and written for the screen by Tony winner Steven Levenson, with music and lyrics by Oscar, Grammy and Tony-winning songwriting team Benj Pasek and Justin Paul (‘La La Land’, ‘The Greatest Showman’).

Songs include ‘You Will Be Found’, ‘Waving Through A Window’, ‘For Forever’ and ‘Words Fail’.