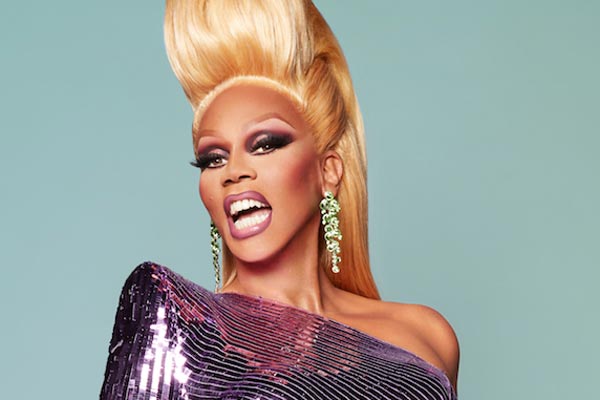 RuPaul’s Drag Race Down Under Season Two Casting Is Underway

May the best Down Under drag queen. . . Win!

Following a massive first season, ‘RuPaul’s Drag Race Down Under’ is set to return for a second season on Stan in 2022.

Season one saw NZ queen Kita Mean take out the top honours amid a talented line-up of queens and a big list of celebrity guests, including Kylie and Dannii Minogue and Taika Waititi. It will again be up to a new batch of the fiercest drag queens from Oz and NZ to fight tooth and nail to be crowned the winner in 2022.

Casting is now open, and production will begin shortly. Additional judges and celebrity guests will be announced at a later date.

“I am thrilled to produce and host a brand new season of ‘RuPaul’s Drag Race Down Under’,” RuPaul says. “We’ve only just begun to shine a worldwide spotlight on the charisma, uniqueness, nerve and talent of Australasian queens.”

Casting is open now at rdrcasting.com and closes on 5 October.