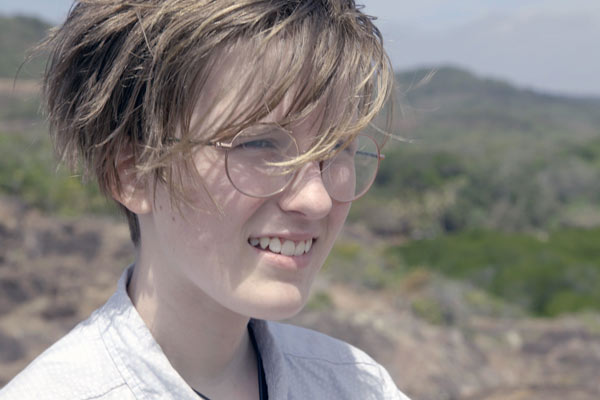 Screen Australia have given nearly $2 million of production funding to ten documentaries across commissioned and producer programmes.

One of the documentaries is called 'Who I Am', a 30-minute documentary about a transgender teen on the Autism Spectrum, who learns to stand up for himself and find the support he needs with the help of his own original animated characters, The Fallens. 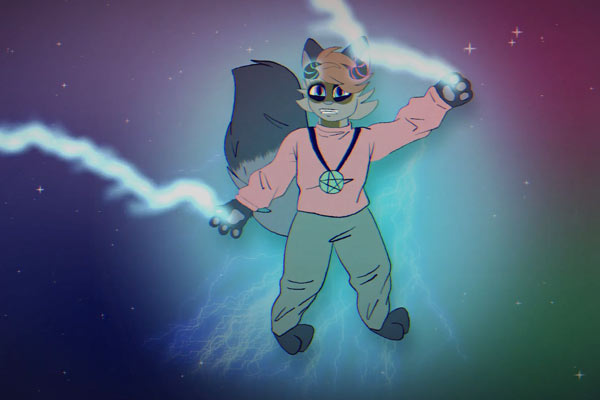 Naomi and David will be joined by Cadance Bell ('The Rainbow Passage').

"We’re very pleased to support these documentaries that will shine a light on issues including mental health and wellbeing, racism and the natural environment, and are sure to spark conversations," Screen Australia's Head Of Content Sally Caplan says.