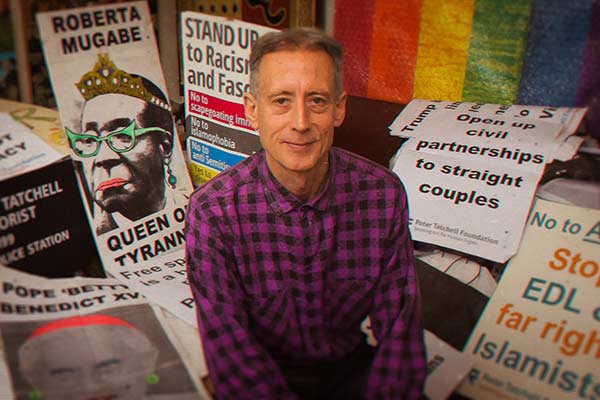 There are 199 feature films, 84 shorts and 10 XR experiences, and a huge 40 world premieres, the most in the festival’s history.

Among the many films on offer to check out this year are a number of films with queer themes/stories, including a bunch of documentaries. 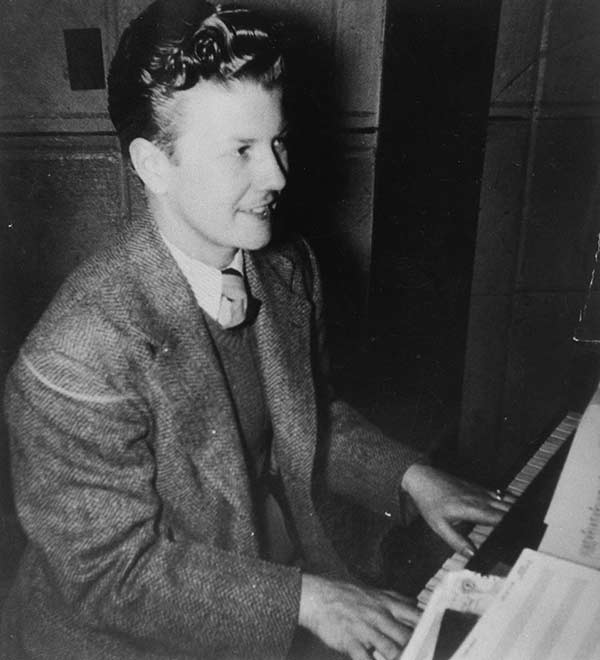 ‘Hating Peter Tatchell’ is the powerful story of the Melbourne-born human rights activist. Director Christopher Amos was take aback by the amount of hatred against Peter. The film shares the story of Peter, who has devoted his life from a young age to speaking out against discrimination and injustice.

‘My Name Is Pauli Murray’ comes from the directorial team behind the Emmy-winning ‘RBG’, Betsy West and Julie Cohen. It’s a documentary on the trailblazing Pauli Murray, the first Black non-male Episcopalian priest and a queer pioneer. Pauli fought against segregation and sexism during the 30s and 40s. 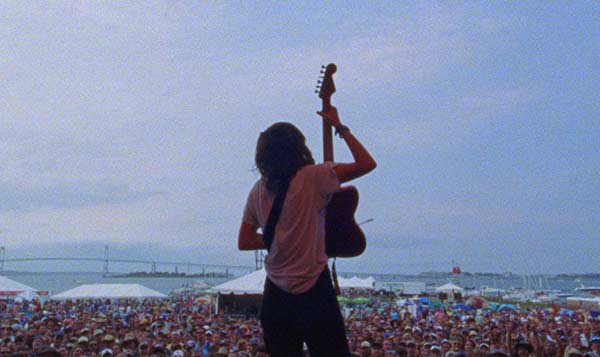 Archival footage and interviews are interwoven with ‘audition’ footage of trans actors vying for the role of trans jazz musician Billy Tipton in ‘No Ordinary Man’. Now a masculine icon, Tipton is a role model for today’s transmasculine community.

‘Anonymous Club’ is a new documentary by Danny Cohen, following the talented Courtney Barnett over a three-year period and exploring creativity, vulnerability, and artistic life on the road. The film is shot in warmed-hued 16mm and is narrated by Barnett herself.

Check out the full queer offering of MIFF below.

Celts
Days
Flee
Great Freedom
Hating Peter Tatchell
Madalena
Moffie
My Name is Pauli Murray
No Ordinary Man
Wojnarowicz
Word Is Out: Stories of Some of Our Lives

Are You Still Watching?
Beautiful They
Call History
The Men Who Wait