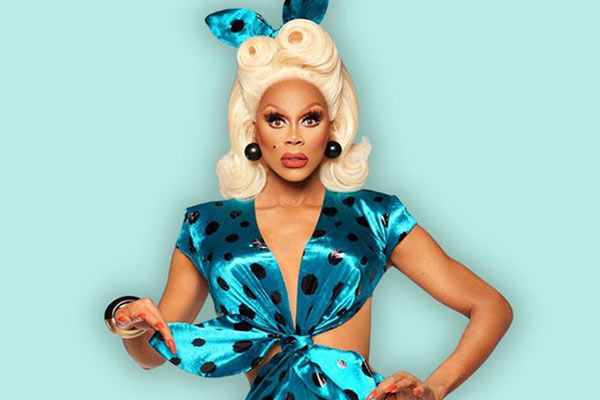 Save The Date: RuPaul’s Drag Race UK Returns To Stan For Season Three

We’ve already been introduced to this year’s competing queens, one of which is returning queen Veronica Green who was forced to pull out of season two due to COVID, but now we finally have a date too!

That’s right, season three of ‘RuPaul’s Drag Race UK’ will premiere on Stan on 24 September, same day as the UK, and each week following.

Our two previous winners are The Vivienne and Lawrence Cheney, so who’s going to snatch the crown third time around? Take your pick and place your bets. . .

RuPaul, Michelle Visage, Graham Norton and Alan Carr all return for this season.