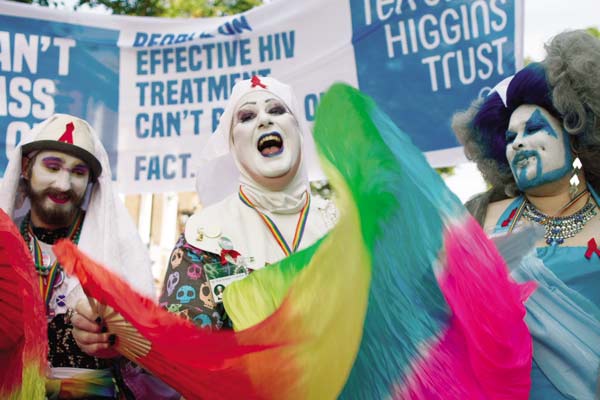 It returns to the inner west with over 20 screenings at Dendy Newtown, in addition to Hayden Orpheum and Event Cinemas George Street. It will then tour to Canberra, Parramatta, Lismore, Newcastle and The Blue Mountains.

“Our 2020 theme ‘Evolve, Emerge, Fly’ reflects both the continually improving quality of the local and international films on offer as well as the diversity of emerging Australian talent”, Queer Screen Festival Director Lisa Rose explains. “It also represents the broader evolution of queer film, as we move beyond ‘coming out’ stories to tell all sorts of stories, through all sorts of characters, in all genres.”

“In addition, several films examine how LGBTQIA+ people seek to belong from a global perspective. When we look at the movement of people around the world, whether forced or voluntary, we see that ultimately, we all just want to belong somewhere and the truth is, we belong everywhere,” she adds.

Some of the festival's powerful films address the persecution and displacement of queer people including 'Fireflies' from Iran, 'Label Me' and 'Unsettled: Seeking Refuge In America'.

For the first time in its 27-year history, the festival opens with an Australian feature film: 'Ellie & Abbie (And Ellie's Dead Aunt)'. The film was shot in Sydney and shines a light on our own civil rights movement through a teenage lesbian love story. 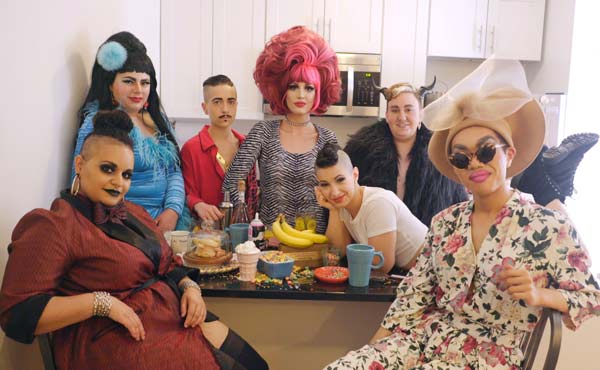 'A Night At The Switch N' Play'

'An Almost Ordinary Summer' closes the event. It's a cheeky yet moving comedy bringing two Italian families together when their patriarchs shock everyone with the news they're engaged!

The festival's centrepiece is 'And Then We Danced'. It's a film about rivalry, desire and defiance – a powerful drama set in a traditional Georgian dance school.

Another first for the event is Queer Scream. It includes arguably the most fun film in the programme, transgender and lesbian vampire flick 'Bit'.

Out Here is a joint initiative from Network 10 and Screen Australia which will include three short documentaries spotlighting the diversity of LGBTQIA+ lives and communities in regional Australia.

These films will screen on 10 Play during Mardi Gras.

A world premiere is 'T11 Incomplete', telling the story of a paraplegic lesbian and her carer, a recovering alcoholic.

Other highlights to look out for includes 'Tu Me Manques', 'For They Know Not What They Do', 'Changing The Game', 'Top Three' and 'Are You Proud?'.