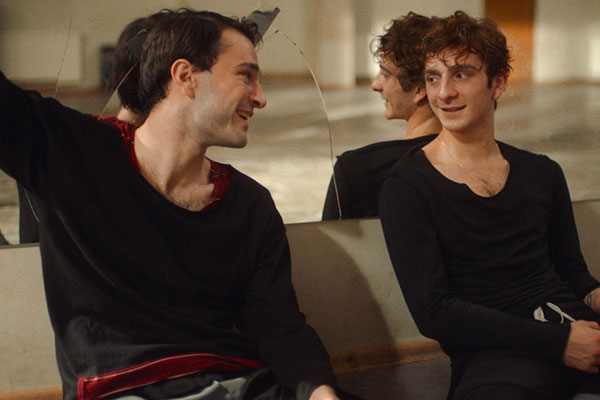 The festival opens with Georgian filmmaker Levan Akin's 'And Then We Danced', a passionate coming-of-age film driven by the liberating power of dance. 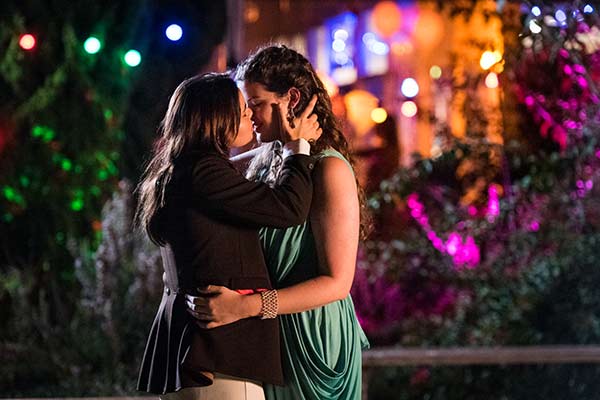