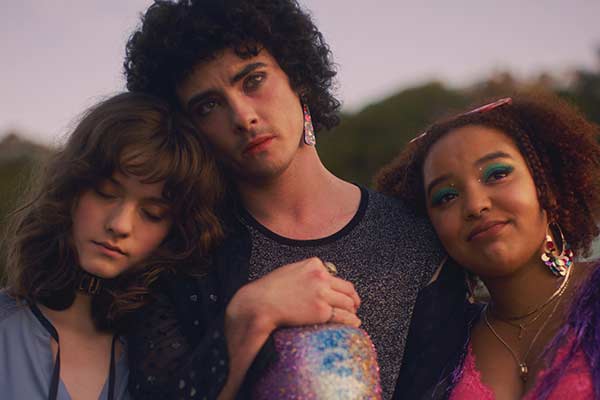 The first ever web series funded by Screen Australia and Film Victoria for TikTok has launched.

‘Scattered’ is a 38-part, 1-minute episode series following three best friends, Jules, Sami and Bo, the day after their friend Wil’s funeral. They wake up with brutal hangovers and one less person, Will. . . Well, his ashes, that is.

The series follows the friends as they retrace their steps to find his ashes and give him the send-off he deserves.

The TikTok account @scatteredseries, which launched on 10 May, has already racked up more than 45,000 followers and 320,000 likes. Episodes one and two are currently available to watch, with one added each day.

The show has been produced by Hayley Adams and Michelle Melky, and directed by Logan Mucha. It’s not the first creative collaboration between Hayley and Michelle. They have previously produced ‘Love Songs’, the world’s first narrative series from TikTok, which has amassed more than 140,000 followers, 12 million views and 2.5 million likes.

‘Scattered’ stars Zenya Carmelotta, Kurt Pimblett and Campbell Connelly, and was filmed on location in Melbourne.

‘Scattered’ is releasing daily episodes on TikTok at @scatteredseries.