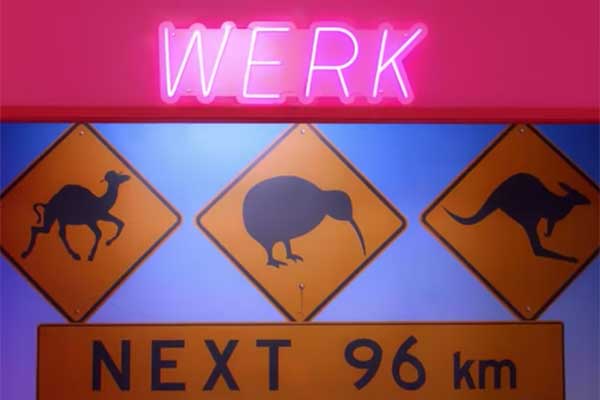 The RuPaul’s Drag Race Down Under Trailer Is Here

‘RuPaul’s Drag Race Down Under’ is just a few weeks away from premiering on Stan, so what better time to ruveal the trailer?

The sneak peek shows us just a hint of what we can expect including, of course, all the sass and colour of what ‘Drag Race’ fans know and love from the existing iterations of the show.

This new eight-part series will sashay to our screens featuring ten fierce Australian and New Zealand queens vying for the crown to be the first Down Under Drag Race Superstar.

It’ll be hosted by none other than RuPaul alongside judges Michelle Visage and Australian comedian Rhys Nicholson.

While you’re waiting for ‘Down Under’, why not binge all previous seasons of ‘Drag Race’ right now on Stan?

‘RuPaul’s Drag Race Down Under’ premieres on Stan at 4pm on 1 May.