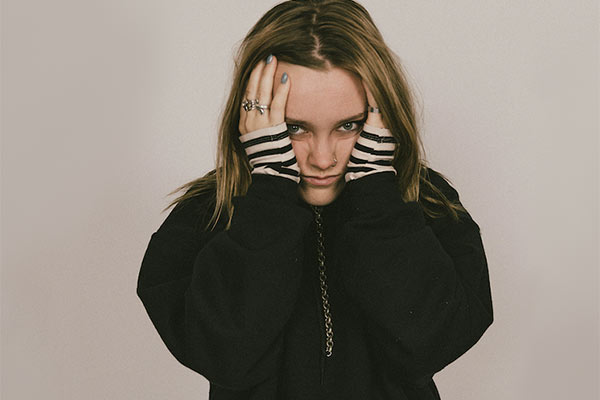 Yen Strange Transforms Sadness Into An Anthem In ‘Go Away’

The track highlights a new side of the artist, showcasing her many musical influences. The song’s release coincides with her signing to Liberation Records.

“You know when you think people will be there forever then one day you just don’t think that anymore. It’s so hard when things change,” Yen says of ‘Go Away’.

“I don’t feel as sick to my stomach anymore when I think about it but I still agree with what I said when I wrote this. There’s those people that you just want to waste every day with, and for a while you do, then one day it’s just not what it was anymore. I don’t want to see them, not because I hate them, but because I’d rather run from those old versions of myself.”

The song’s lyrics explore relationships, and the speed at which feelings can shift. These words are amplified by a hip hop, pop-punk and trap-inspired beat. To accompany the song, We Made A Thing Studios pairs it with a comic-book style video.