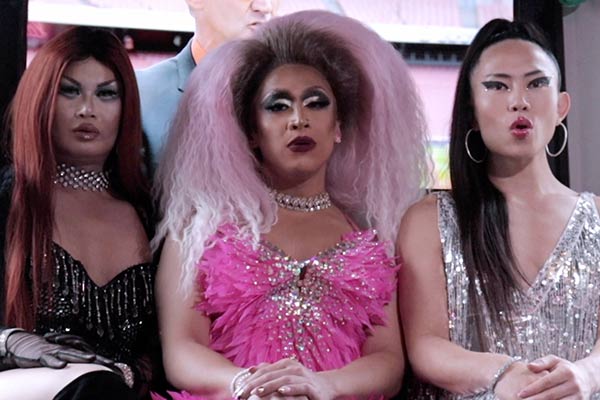 'Stung', produced by Lostchild (also TIN's partner), was written in 2016, and follows TIN's recently released trap-pop diss track 'Weasel', continuing the ferocity, but this time in a new way. The song's lyrics come to life in its accompanying music video, where TIN does something he admits he's never attempted: Drag.

The video sees TIN, dressed in pink and wearing a sassy expression, entering a local bar with fellow queens Polka Dot, Le Fil, Coco Couture and JVST TINA. . . But they've ended up at the wrong place and it doesn't take long before they're taunted by a group of men.

The queens get to work on dominating their hecklers throughout as the song plays, before the video ends with them strutting out of the venue, satisfied with their efforts.

Meanwhile, the song itself is a toe-tapping, bold jam layered with synths and even a few rock elements – TIN delivers each line with peak attitude: “Don't you get too close, I'll make your blood run cold” / “I'll do anything just to have my fun”. It's the perfect track to put on if you're feeling particularly vengeful. . . Or just want something to strut down the street to.

FROOTY is super excited to be premiering the fabulously camp and cheeky video for 'Stung' a day before its official release. Check it out.

TIN says the lyrics of the track were inspired by a real-life experience.

“It was actually after a night out at The Beat in Brisbane,” TIN reflects. “I kept meeting these pretentious gays who took themselves heinously seriously and I was like ‘who the hell do you think you are!?’.”

“This song is a clap back at them with a message about never underestimating someone as you never know who they are or what they’re capable of. . . OR YOU’LL GET STUNG!”

On doing drag for the video, TIN says it's a reflection on the song's message, and the experience has opened his eyes to drag culture and its many ins and outs. He says the queens featured in the video are some of his favourite on the scene. 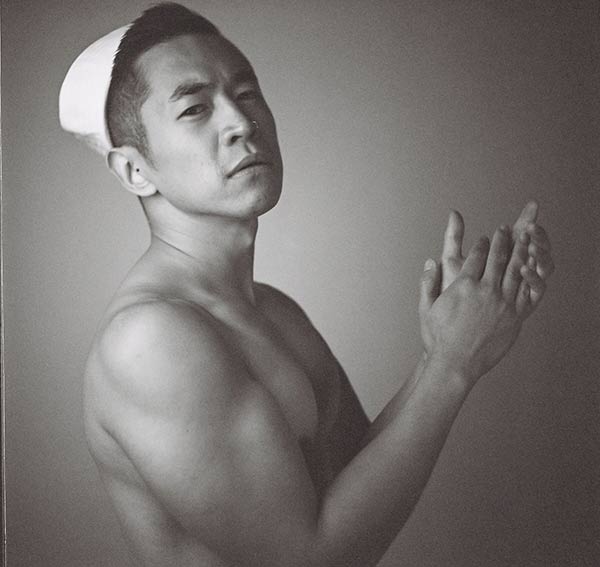 “I’ve done some videos in the past that flaunt my sexuality and at times have received negative criticism for it, so I did a 180 and got in full drag,” TIN explains. “The whole thing is meant to be tongue-in-cheek and silly which is a side of me that I wanted to show.”

“I have discovered a newfound appreciation for drag. I’ve always appreciated it but actually going through the process myself was eye opening. I was hot from the wig, my toes are still numb from the shoes, I’ve ingrown hairs from shaving my body and ripping off my fake nails was a journey in itself! Oh and I almost sprained my ankle. . . !”

'Stung' and its music video are officially out tomorrow (15 October).