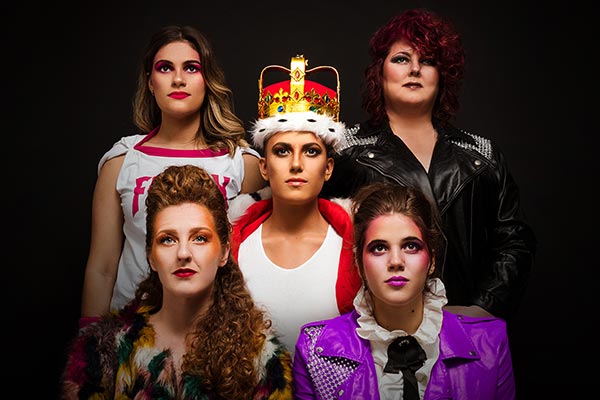 Five fierce females storm the stage for a one-night extravaganza that melds electrifying vocals with music from the iconic Freddie Mercury, and a sprinkling of new arrangements from artists like Prince and Bowie.

For one night, The Killer Queens return to embark on a quest to claim the glam rock throne and bask in the spotlight of eternal glory.

Jeremy Goldstein with his show ‘Truth To Power Café’ will be one of the shows given the honour of opening MELT Festival, while 'Killer Queens' and their jaw-dropping vocals are going to be the ones to leave you speechless as the festival comes to an end. And there's also the return of the MELT Beauty Pageant peppered in there to keep your eyes out for. MELT Festival runs over 11 days and showcases a host of events, with cleverness, confetti, cabaret and comedy at the forefront of all of them.

Producer/Director Emily Gilhome was appointed the first female Director at MELT in 2019, and helmed ‘Killer Queens’ through her production company Oscar Production Company. Emily says she was inspired by the glam rock legends like Freddie Mercury, Prince, and Bowie: “It was exciting to think about putting some of our women in there to sort of claim the glam rock throne,” she says. 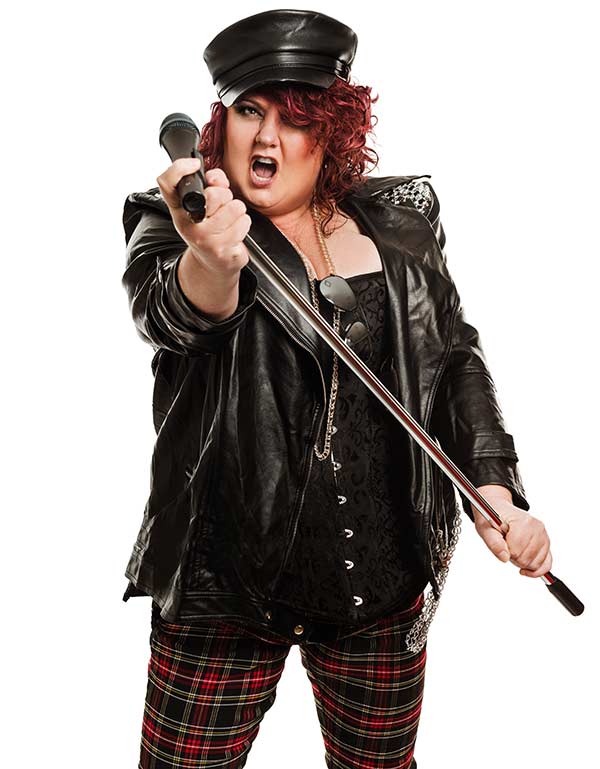 Emily talks about the focus on the band Queen and its lead singer. “He’s one of the most iconic, queer characters of modern history, but also, just the music of Queen is so varied. They were masters of showmanship as well. So, it's the theatricality of it all, that Queen’s music allows us to really put on a show.” She warns, “it's certainly not a jukebox musical and certainly not a karaoke concert,” further asserting, “the audiences should expect the unexpected.”

Though there are too many highlights to count, Emily talks about her favourite parts of the show.

“I can't give too much away but one of the vocalists does ‘Somebody To Love’ and absolutely blows the roof off the place,” she exclaims. “It's some of the interesting things we’ve done theatrically, which we will have to keep as a surprise.”

Casting for ‘Killer Queens’ was very deliberate, and each performer was chosen because they came from different backgrounds: there’s the musical theatre star, the classic rock chick, the singer-songwriter, the jazz vocalist, and the acoustic singer. It's a full gamut of styles and sounds. 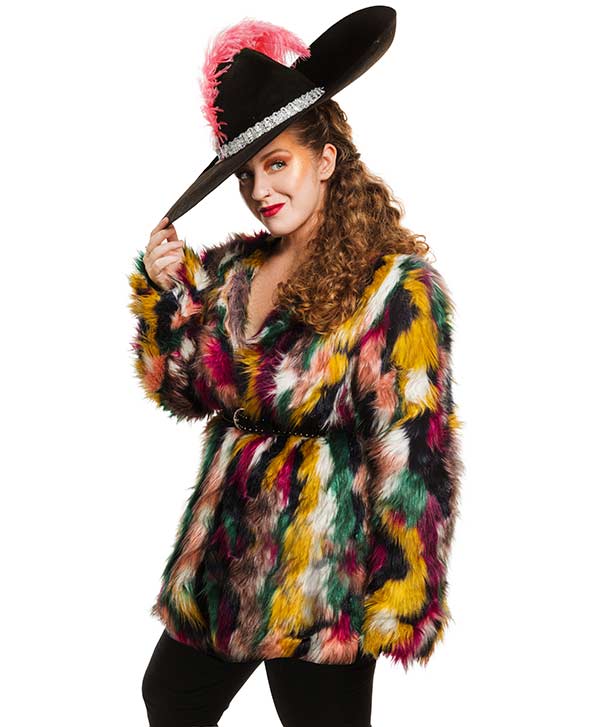 Emily further details what it’s been like to work with these five singing powerhouses.

“It's been really nice to bring all these women together, who normally are in different genres of music. They've all brought their own flavour into the show and they're all pros, absolute pros.

“I think a lot of people will be blown away by the talent we have here. They don’t realise that we have these people residing in Brisbane. That's the most exciting part for me.”

After the slow-motion trainwreck that was the year 2020, and all the cancelled plans that went along with it, the Director says, “'Killer Queens' will be [Oscar Production Company's] first big stage show back. You can just feel the energy with the cast and the band is just palpable because it's been almost 18 months now since anyone's been on stage. So, we’re very excited to share that with Brisbane again.”

Emily talks about being included as part of MELT's programme, stating, “I personally have had a long history with MELT/Oscar Production Company. The company is so great, because it's there to highlight the queer community but it’s for everybody." She further elaborates: “This show particularly, is opening up the doors to the wider Brisbane community, to come and just have a great night.”

“It's great to have a platform like MELT that invites everybody to just come together and celebrate after the year that we've had.” 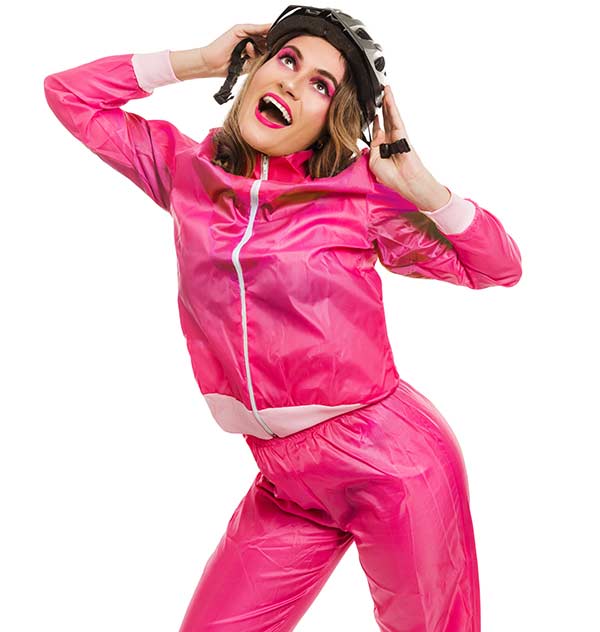 Along with a mixture of captivating and awe-inspiring vocals, camp theatrics, tight shorts, leather and leotards, Emily promises, “There are some real touching and beautiful intimate moments.”

“I hope audiences walk out with a massive smile on their face, with a joy in their heart and maybe they might’ve even met someone they didn’t know beforehand.”

“That was so wanky,” she jokes.

‘Killer Queens’ is set to be a night to remember, with all your favourite Queen songs, an electric atmosphere and five Killer Queens all ready to ascend to the glam rock throne. Bombastic, brilliant and bold, the Killer Queens are set to blow you – and the roof – away.

‘Killer Queens’ plays Brisbane Powerhouse as part of MELT Festival Of Queer Arts And Culture on 29 May. MELT runs from 20-30 May.