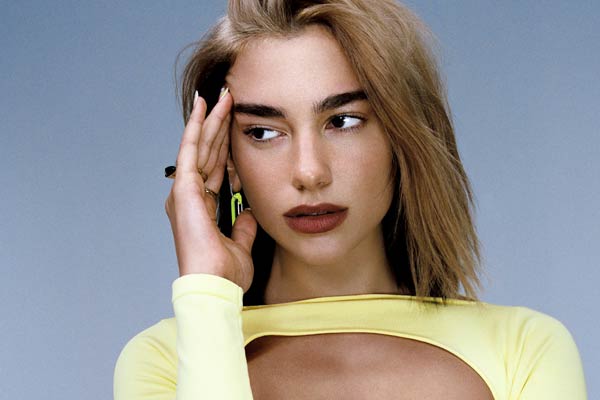 Global pop superstar Dua Lipa will head to Australia for her ‘Future Nostalgia’ tour in 2022.

The tour, set for November next year, will be Dua’s first live shows in Australia since Sydney Gay And Lesbian Mardi Gras in February 2020 – just moments before the world was shut down due to COVID-19. Dua walked the Parade and performed a set at the Party at Hordern Pavilion. Now, she’ll be bringing her entire live show across the country in support of ‘Future Nostalgia’.

“I am beyond excited to be bringing my world tour to Australia, it’s been way too long, but I promise, we are going to have one heck of a party,” Dua says.

Our main introduction to Dua Lipa was through her break-out hit, ‘New Rules’, in 2017: “The song that changed my life”, according to the pop star.

Since that track, and its accompanying eponymous album, Dua has won three GRAMMYs, five Brit Awards, two MTV VMA Awards, a Vogue Woman Of The Year Award, a Billboard Woman In Music Award and more.