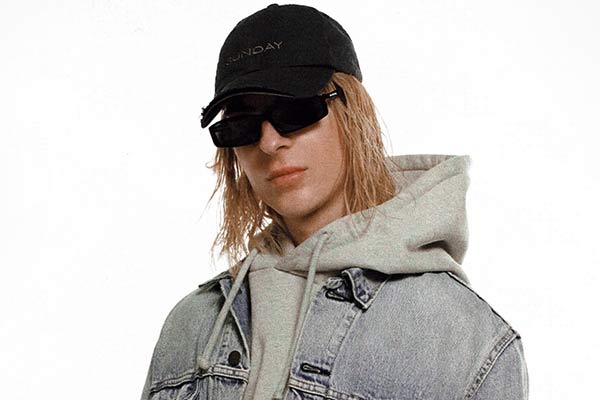 Donatachi has dropped the follow-up to 2019 EP ‘Taste’, with ‘donatachi.com’.

The new mini-album embraces the ideals of a bright, utopian future in every track. It includes the previously-release ‘B2B Heartbeat’ with Cowgirl Clue, ‘Buttons’, ‘Cry’ and ‘FWD’, with Brisbane’s LÂLKA.

Along with familiar tracks, there’s also a swag of new music. . . Including ‘Pisces Rising’ with Sydney’s Chymes, and ‘On Ur Mind’ with one half of Kult Kyss, Rromarin.

“While each song stands strong individually, I love that they can be appreciated even more in the context of each other and the mini album as a whole,” Donatachi says of the work. They draw inspiration from the formative years of rave, jungle and breakbeat, but also inject their own signature hyper-bubblegum pop sound into the music.

“I've put more of myself into this than anything I’ve ever done before,” they say.

‘donatachi.com’ was made with the artist’s movement toward a new sonic direction in mind, and a desire to see how far they can push their bubblegum bops.