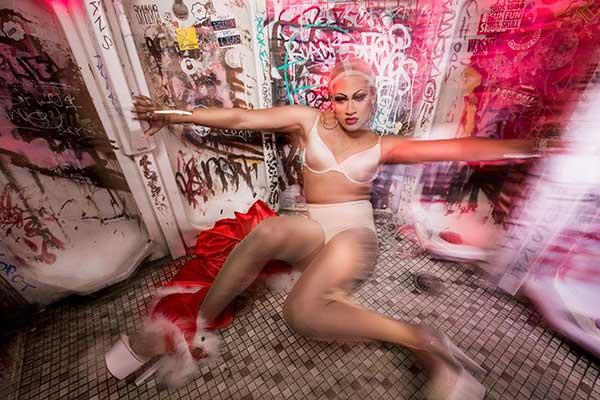 Forget what you knew – Sydney Festival’s 2022 programme, helmed by Artistic Director Olivia Ansell for the first time, is set to explode across parks, pools, streets, stages and screens this summer.

Mainstage gigs, intimate musical moments, Broadway smash hits, a ballet of BMX bikes, a rave, a symphony under the stars. . . Sydney Festival spans 133 events in 2022, including 33 world premieres and 52 new commissions over 25 days.

“We are thrilled to reunite artists with audiences this summer, unleashing a compelling and diverse line-up of world class performing and visual arts experiences to be enjoyed outdoors, indoors and online,” Artistic Director Olivia Ansell says.

“Sydneysiders and visitors alike can rediscover their city differently, through a contemporary, immersive, irreverent and imaginative lens. Sydney Festival’s 2022 programme will play a crucial role in restoring culture safely to our city.”

Throughout the festival, all roads will lead to Speakers Corner – a bespoke, 1,000-seat pop-up space in the heart of Sydney.

Each Sunday features a curated line-up of Sydney’s most superlative spruikers, taking to the stage to stimulate, contemplate and possibly irritate at Soapbox At Speakers Corner. ABC Sydney broadcaster James Valentine kicks things off.

THAW, a visually arresting work, will stop audiences in their tracks as a 2.7 tonne block of ice is hoisted 20 metres above the harbour from the foot of Sydney Opera House – it addresses humankind’s impact on the planet in a durational performance which is part installation, part slow-drip suspense thriller.

Punters can head to Parramatta Park with 12,000 of their buddies to check out The Cat Empire, for the band’s final Sydney performance with their original line-up. 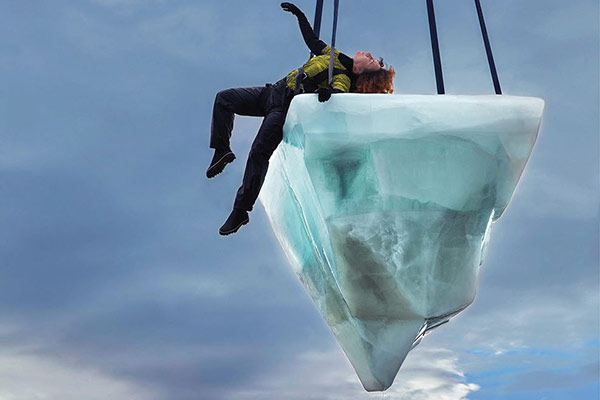 Meanwhile, stories from the past will make a mark on the present in Bangarra Dance Theatre and Sydney Theatre Company’s ’Wudjang: Not The Past’ reveals the power of messages that speak to us through the generations.

In part rave, park theatrical extravaganza, ‘Qween Lear’ will propel audiences through the raucous history of Sydney’s queer nightlife, immersing audiences in the excess and ecstasy of an era gone but not forgotten.

You can submerge yourself in one of Sydney’s most stunning outdoor pools, the Andrew (Boy) Charlton, and discover the sound of UK producer Leon Vynehall at ‘Floors Of Heaven: Submersive Study’.

A ‘Sydney Symphony Under The Stars’ will return to Parramatta Park, as conductor Benjamin Northey runs through a programme ranging from the classics of the 18th and 19th centuries. Nothing – not even COVID-19 – will muzzle the cannons of Tchaikovsky’s ‘1812 Overture’.

The magic of theatre will meet the music of Bob Dylan in ‘Girl From The North Country’, one of the most critically-acclaimed productions of the 21st century. Written and directed by Conor McPherson and starring Lisa McCune, Zahra Newman, Helen Dallimore and Peter Carroll.