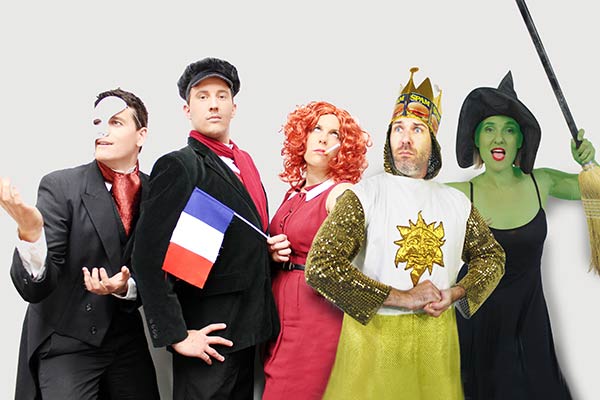 In this loving, hilarious tribute, familiar show tunes, characters and plots are poked fun at. It captures the parody of performers such as Carol Channing, Michael Crawford, Barbara Streisand and Liza Minnelli, as well as paying homage to 20 of Broadway’s most popular musicals. . . Including ‘Cats’, ‘Annie’, ‘Les Miserables’, ‘Chicago’, ‘Phantom Of The Opera’, ‘Spamalot’, ‘Rent’ and ‘Wicked’.

“When performer friends and I get together it is more common than not that the night will end with us singing showtunes around a piano,” Andrew Dobosz says. “Since first producing ‘Forbidden Broadway’ Downstairs at the Maj in 2013 interest from theatre friends and LGBTQIA+ community members prompted me to reprise it for PrideFest.”

“I am grateful for the opportunity provided PrideFest to showcase the talents of a wonderful and professional cast in our season at the Studio Underground. And to support the LGBTQIA+ community by donating proceeds of the production to Pride WA.” 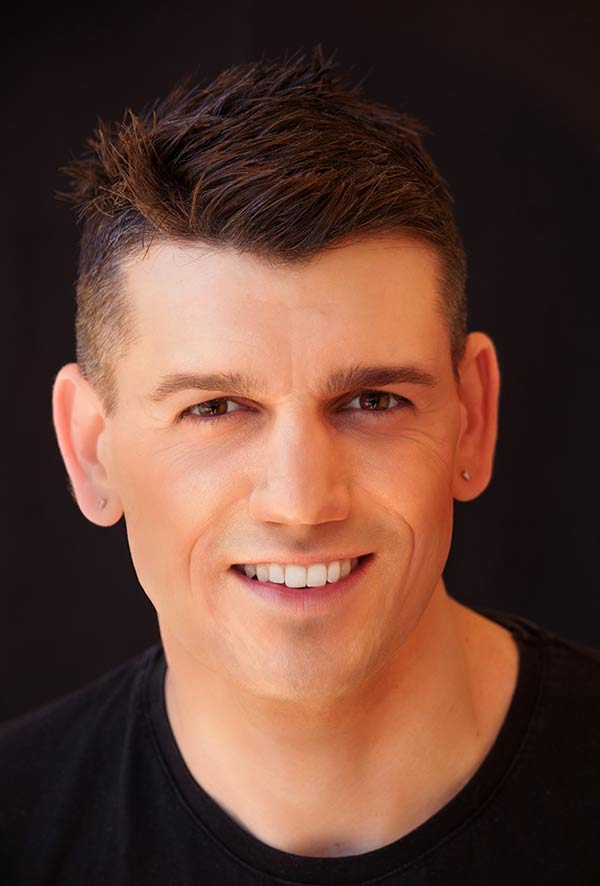 This show is suitable for all young adults/adults with a love for musical theatre, who are keen for a night out witnessing some live entertainment.

‘Forbidden Broadway’ is on at PrideFest (Studio Underground, State Theatre Centre of WA) from 16-20 November.