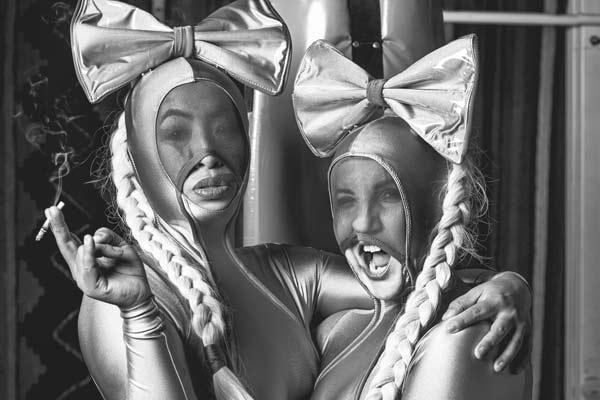 ‘F… Fabulous’ was born when Sarah, while hosting a burlesque event, was approached by the then CEO of Mardi Gras, with the idea of Yana hosting her very own variety show.

“We both sort of laughed because we thought ‘what would that look like?’ And of course the title is ‘F… Fabulous’ because it’s a completely unapologetic title,” Sarah says. “It’s also a huge provocation because what we’re wanting to say with this variety show is that everybody can be fabulous if they want to be, but with the commodification of queer culture as it enters into mainstream, the idea of who and what is fabulous starts to become really narrow and it often doesn’t include women, or in particular gender queer people, trans men or butch identities.”

“So we’re looking at ‘what does fabulous look like for everyone?’” she explains. 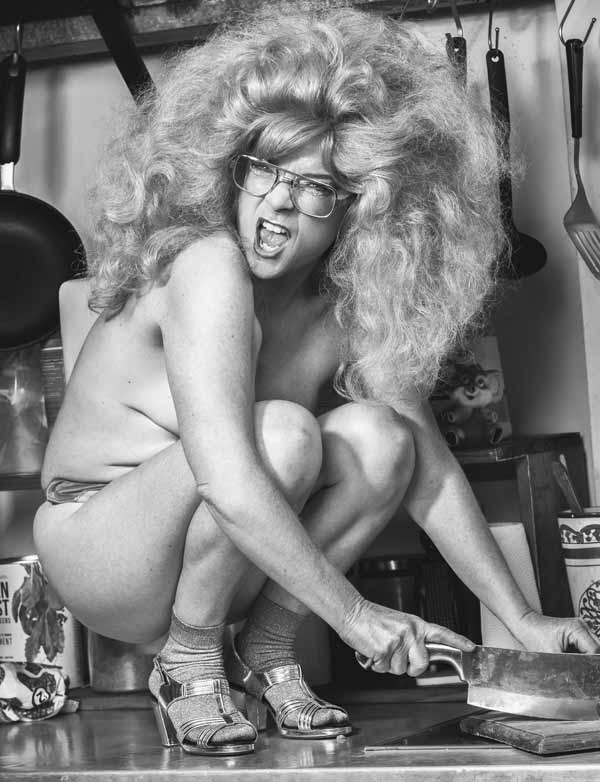 Not only is Sarah’s much-loved drag persona Yana Alana the variety show’s MC, she’s particularly excited to take audiences on an exciting journey through the “protest party” that is 'F… Fabulous' as Creative Director and Producer for the event, which showcases queer performers from all over, including international guests, comedian Krishna Istha and circus performer Jess Love.

Sarah explains that the variety show is “f…ing with the idea of femme and what it means to be a woman or what it means to be femme. . . I think that’s a huge inspiration to me as a woman because I am cis and a woman. I’m a queer woman. And Bec, my partner, is the Musical Director of the show, so it’s really cool to have her on stage with me but everything that we create together. . . It’s always some sort of protest.”

One of the most prominent protest messages of ‘F… Fabulous’ is “what it means to be a queer person on a burning planet”. 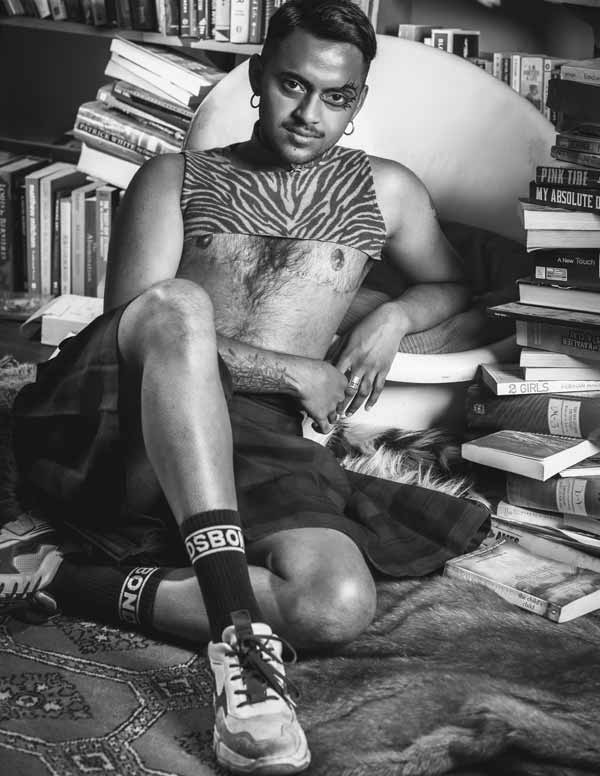 “For us, we say ‘no’ to that. Our clothes are sustainably sourced. There’s no plastic. There’s no glitter. There’s no sequins. We’re just not interested in further f…ing up the planet in the name of art.”

‘F… Fabulous’ which fits perfectly into this year’s Mardi Gras theme ‘What Matters’, is not the only performance showcasing diversity throughout Mardi Gras, something that Sarah says is a big step towards further representation and inclusivity.

“If they didn’t have really avant-garde, pushing the boundaries, drag and variety, then ‘What Matters’ will have just been some sort of idea rather than actualising what matters. So people come and they see that ‘what matters’ is, particularly for ‘F… Fabulous’, we have representation of all parts of our community on the stage so that all parts of our community can see themselves on stage and can see that there is space for them, that they have a voice and that they’re represented.”