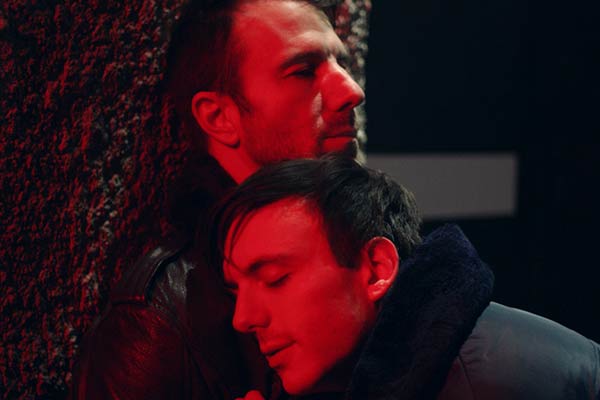 This year's programme features 51 films across 19 countries, building on 30 years of bringing the best Jewish cinema to Australia.

“I am delighted to present our vibrant 2021 programme, now back in cinemas,” JIFF Artistic Director Eddie Tamir says. “This year’s programme celebrates the richness and diversity of Jewish culture around the world. The line-up includes Australian premieres of fifty films and three series; as usual split equally between Israeli and diaspora productions, with nineteen countries represented on screen.”

“From deeply personal documentaries on the trailblazers who changed the world, to touching true stories illuminating the untold stories from our history, as well as some truly impressive star-studded films, JIFF 2021 will reach all ages across the full spectrum of politics and religion.”

Best Film at the Ophir Awards, 'Incitement', will open the festival. It's a timely film mirroring the radicalised final days of the Trump era. Then, to close things will be the first two episodes of season three of 'Shtisel', starring Shira Haas. It follows a Haredi family in Jerusalem as they reckon with love, loss and the daily doldrums of life. 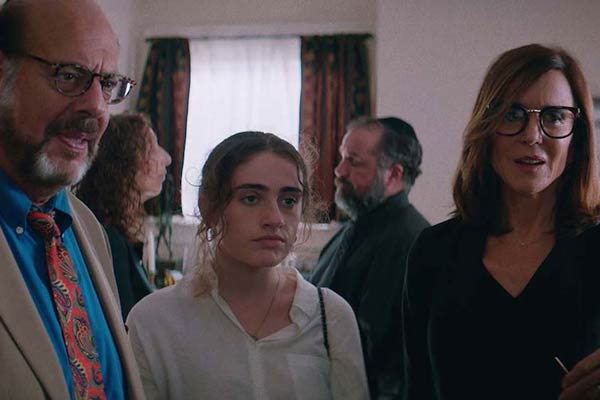 Distinctly female stories are explored in JIFF 2021. 'Ruth – Justice Ginsberg In Her Own Words' for example tells the story of Ruth Bader Ginsberg, who, despite having 'three strikes' against her (being Jewish, a woman and a mother) became a Supreme Court Justice who changed the world. Also, an LGBTQIA+ offering is present in features 'Minyan' (a coming-of-age tale following a teenager exploring his sexuality) and 'Shiva Baby' (a playful, sex-positive story set within a tight-knit Jewish community).

There's an unflinching look at some controversial real-life figures in the festival, too. 'They Call Me Dr. Miami' is a nuanced portrait of Dr. Michael Salzhauer, an American plastic surgeon who rose to social media fame thanks to Snapchat. Meanwhile 'Soros' takes a look at the life and career of Hungarian-born American billionaire investor and philanthropist George Soros. Also, 'Til Kingdom Comes' takes a deep-dive into the phenomenon in which American Evangelical Christians offer support to Israel because they believe Israel will play a part in the return of the Messiah and bring upon their version of the apocalypse to the world.

Cinematic dramas in the festival line-up include 'Persian Lessons', 'Here We Are' and 'Thou Shalt Not Hate', while special events in Melbourne and Sydney see Q&As and binge sessions associated with film screenings.