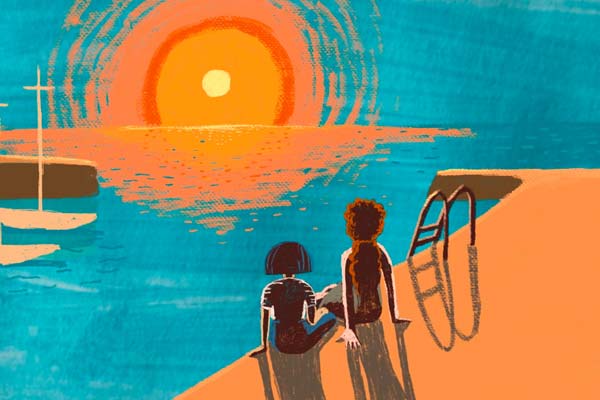 The third year of the Rainbow Shorts programme at short film festival Flickerfest is once again filled to the brim with stories of the queer experience and all that surrounds it.

With a clear intent to showcase and represent members across our entire acronym, the event features nine short films curated by award-winning queer filmmaker Craig Boreham. This is also Flickerfest's 30th anniversary event.

Whether you're looking for an animated short about queer love ('Cwch Deilen'), a single-take escape from a forced marriage ('The Sacrifice'), or a long-distance relationship put to the test in a pandemic ('It'll Be Over Soon'), this year's Rainbow Shorts programme reaches far and wide to create a broad colour palette of an offering.

Here, Craig Boreham fills us in on 2021's Rainbow Shorts.

What can you tell us about this year's Rainbow Shorts programme?
This year we have nine short films, two of them from Australian filmmakers and the rest are international works. The storytelling is sophisticated and fresh and each of the films have a unique directorial vision driving them. Together they create a real journey for audiences that offers an insightful snapshot of the queer experience around the world right now.

What are some of the main things you look for when curating the programme?
The main thing I am looking for is a good story that is well-told. It might be that it is skilfully-crafted, or maybe a really unique point of view. Rainbow Shorts is a programme for the entire LGBTQIA+ community so I’m also looking for films that speak to the different members of our diverse community. 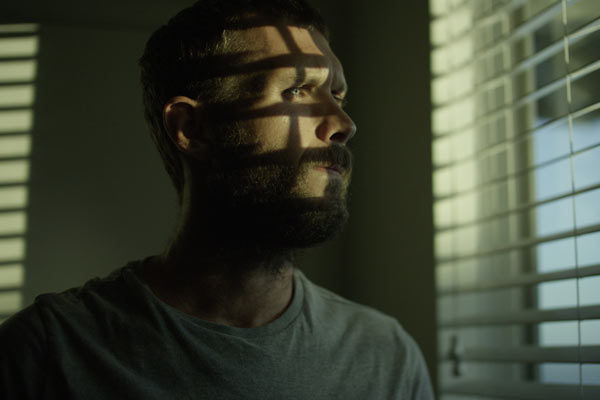 'It'll Be Over Soon'

How do you bring your selections down to a succinct set of films?
Narrowing down the shortlist to the final programme is really the difficult part. It’s like putting together a jigsaw puzzle! The films need to work as a programme that will take the audience on a journey so there is a lot of thinking about how they fit together and where they sit in the line-up. That can be tricky and this year the films are very different in style and tone but together they create parts of a bigger picture.

Was there anything you were looking for in this programme (perhaps taking into account the 30 year anniversary) that you hadn't particularly looked for before?
Not really. I go into the process pretty open and without an agenda to let the films speak for themselves.

Rainbow Shorts is a relatively fresh concept for Flickerfest, kicking off in 2017. What is the main difference between the films selected in that first year, and the films in the 2021 iteration?
There does tend to be a zeitgeist effect that shapes what the filmmakers are exploring year to year. The films in the first year were very political and talking about the queer experience shaped by governments and broader society. This year the films are really exploring ideas around identity and relationships on a more personal level. The big themes are still there but they are threaded subtly through the more intimate narratives. 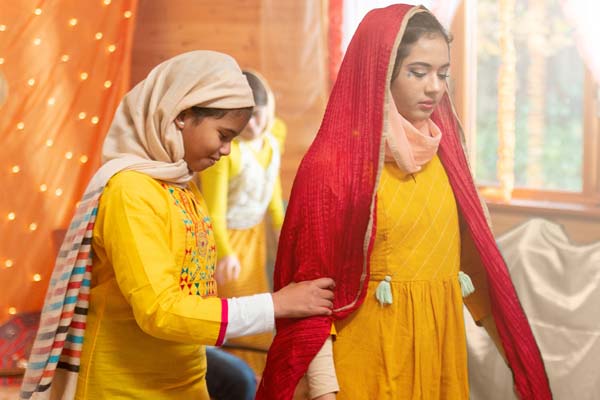 What is the main thing you've learned since starting to curate Rainbow Shorts?
The thing I love about watching the submissions is just how much queer screen storytelling has evolved. It’s funny, I often hear this gripe that queer storytelling is always the same thing, like the same old coming out story or whatever. But I think those complaints are coming from people who don’t actually watch queer cinema. Filmmakers are finding really interesting new ways to explore our stories and it makes me excited for the future of queer cinema.

You're a filmmaker yourself. What do you love about the art of film and all of its possibilities?
I love the potential for film to take an audience into a world they would otherwise never experience and walk in someone else’s shoes for a little bit. It’s a powerful medium.

Why should audiences attend Rainbow Shorts screenings?
You can take a train ride in Sweden or have a messy night clubbing in London or Berlin or take in a drag show in France! While the world is in lockdown the programme is a nice way to take a trip around the world that is sometimes moving, sometimes funny and sometimes a little bit sexy.

Rainbow Shorts is on as part of Flickerfest (Bondi Beach) on 30 January.