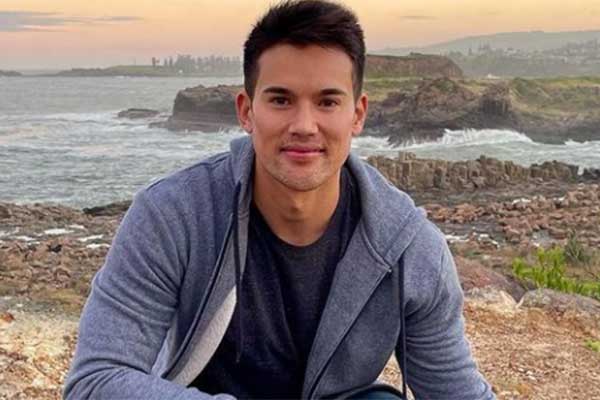 Tributes Flow For Sydney-Based NZ Actor Francis Mossman, Who ‘Endured So Much Pain’

Francis Mossman, who was known among many other things for roles in ‘Shortland Street’, ‘The Horizon’ and ‘Spartacus: Blood And Sand’ has died, age 33.

A social media post shared presumably by a family member via his Instagram account said “Who knew this boy would endure so much pain” on Friday (13 August), before his death was confirmed on Saturday.

Tributes have begun to flow on social media, with Sydney’s Stonewall Hotel posting “RIP Frankie Mossman. We miss you and know your smile will light up the sky”. Frankie regularly hosted Stonewall’s Malebox events over the years.

“Frankie was always an enthusiastic audience member at our festivals,” Queer Screen Mardi Gras Film Festival wrote. “Our sincere condolences to all his friends and family. May he rest in peace”.

Francis began his acting career in 2007, on soap opera ‘Shortland Street’, in NZ. From there he moved to Sydney where he appeared in ‘Spartacus: Blood And Sand’. His most recent appearance on screen was in a short film called ‘Dis-Connect’.