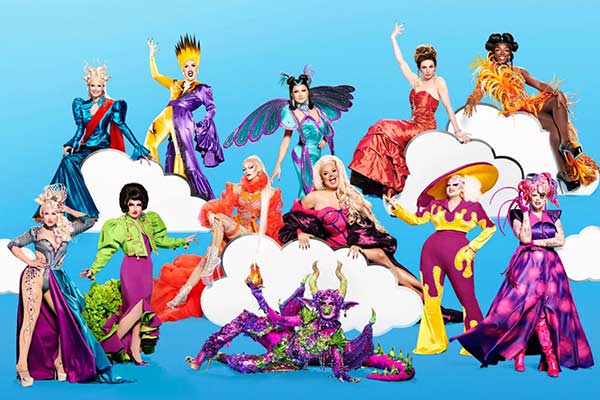 Start your engines – for what feels like the 20th time in the last 12 months – because ‘RuPaul’s Drag Race UK’ is back for a third season this September.

The series will air on the same day as the UK every week on streaming service Stan, as it has done the last two times.

RuPaul, Michelle Visage, Graham Norton and Alan Carr will return, along with 12 fabulous United Queendom queens – but it will be Mama Ru who ultimately decides who will shantay or sashay.

Fans around the world have fallen in love with the glitz and glamour of the queens of England.

While you wait, binge seasons one and two of ‘RuPaul’s Drag Race UK’ on Stan now!