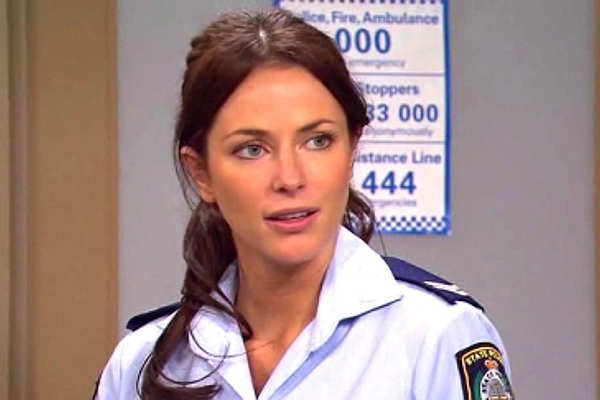 Summer Bay To Have A Gay In The Village

Home and Away will introduce a gay character in 2018, says Alf.

Ray Meagher who plays stalwart Alf Stewart said everyone [cast and crew] "was very happy" while speaking with Digital Spy.

It's not the first time the soap has featured queer characters but the storylines have been short-lived and the cause of negative feedback from some quarters. In 2009 [oh my, is that a decade ago?] viewer resistance to same-sex-attracted characters Charlie Buckton and Joey Collins resulted in reduced audience numbers. Producers reacted swiftly by writing out one character and pairing the other with male partners.

While we await the second (or third) queer coming with bated breath, here's some schmaltz, Channel 7-style, following Charlie being shot to death in the not so sleepy bayside community.