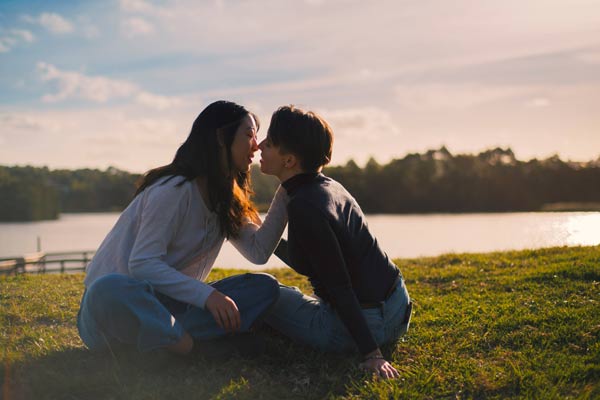 Screen Australia has announced production funding for a new season of the YouTube series 'Flunk'.

'Flunk' follows shy 16-year-old Ingrid as she explores her sexuality and identity.

This series sees Ingrid prioritising her own happiness after recovering from a suicide attempt, but she struggles when she develops feelings for the same girl as her best friend Brayden.

Check out the first two seasons of 'Flunk' here.