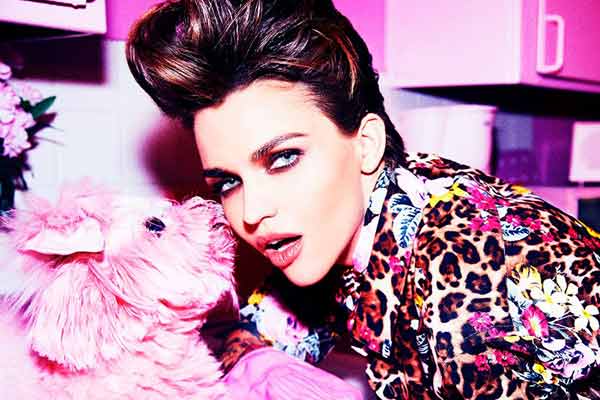 Ruby will make her debut as Batwoman during US network The CW’s annual crossover event between three of their hugely popular DC shows: 'The Flash', 'Arrow', and 'Supergirl'. The crossover television event will stream on Foxtel and screen on FOX8 in December, express from the US and only on Foxtel.

The CW is also developing a stand-alone series based around the character of Batwoman, produced by Berlanti Productions in association with Warner Bros. Television. 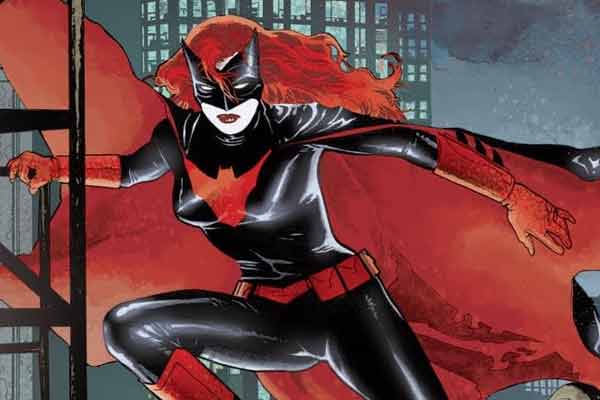 Batwoman, whose real name is Kate Kane, is armed with a passion for social justice and a flair for speaking her mind. She soars on to the streets of Gotham as Batwoman, an openly gay, highly-trained street fighter, primed to snuff out the failing city’s criminal resurgence. But in a city desperate for a saviour, Kate must also overcome her own demons before embracing the call to be Gotham’s symbol of hope.