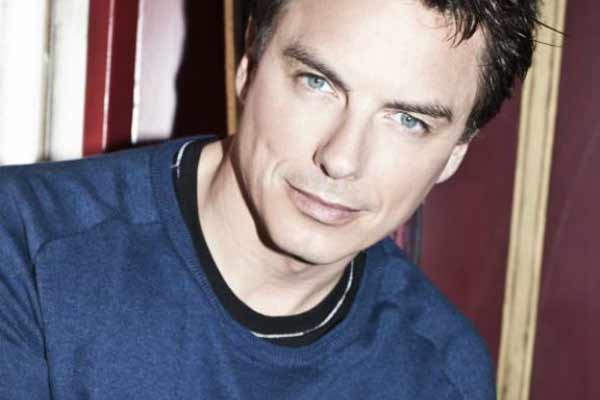 John's had quite a history when it comes to film, television and theatre, his most recent notable ventures including DC's 'Legends Of Tomorrow' and 'Arrow' as Malcolm Merlyn but also 'Doctor Who' and 'Torchwood' as Captain Jack Harness.

Further Supanova guests include Ian Somerhalder of 'The Vampire Diaries' fame, the acrobatic Ray Park ('Star Wars: Episode I – The Phantom Menace', 'X-Men') whose recent cameo in 'Solo: A Star Wars Story' has set fans abuzz as to what's going to come next in the 'Star Wars' universe; the multi-talented Julie Benz whose list of geek credits is almost library length (Darla on 'Buffy The Vampire Slayer', and 'Angel' as well as Rita from 'Dexter'); and 'Harry Potter' royalty and the future Mrs Potter, Bonnie Wright.

As the release of these guests come hot on the heels of Supanova's recent Sydney and Perth events, Adelaide and Brisbane fans can be assured this is but the first of many more guests to be announced over the coming months.