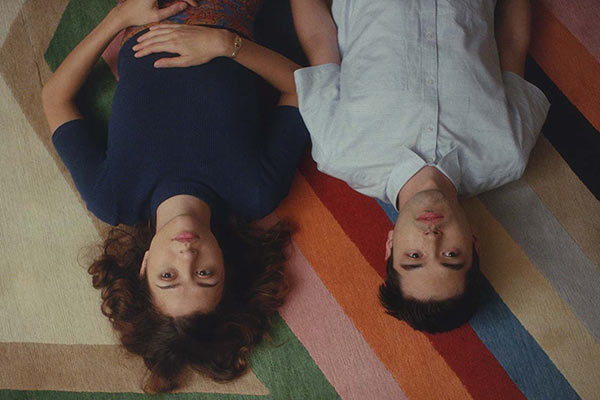 Following a successful inaugural season in 2020, PrideFest Film Festival will return to Perth audiences once again.

Raine Square will come alive with theatre, music and art in a devotion to self-expression, uncompromising imagination and thoughtful colour and culture.

Guests will have the opportunity to experience a programme of nine celebrated LGBTQIA+ films across the ten-day festival, including new release ‘Swan Song’, eminently-awarded Tom Of Finland’ and the ever iconic ‘Priscilla Queen Of The Desert’. These films, at their core, honour inclusion, diversity and bravery. Audiences can also attend the film festival’s exciting pre-film experiences on the opening and closing screenings, which will boast live music, entertainment, canapés and a drink on arrival.

“As a proud supporter of inclusivity and equality, we are very proud to be working with PrideWA and the theme of RESPECT to showcase the battles, achievements, and diversity on offer throughout the whole LGBTQIA+ community.”

Closing night’s screening of ‘Priscilla Queen Of The Desert’ will include local icon Cougar Morrison leading an Australian stage adaption’s cast in an immersive and interactive experience, including live performances during the film. 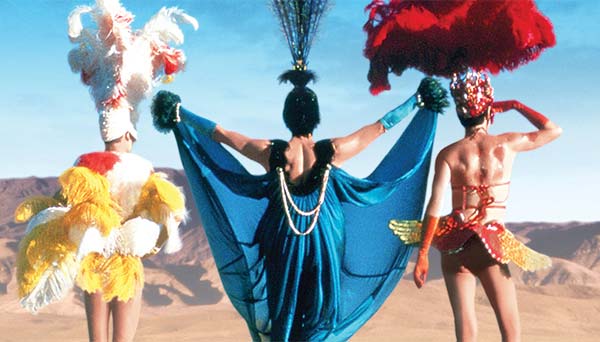 “I’m delighted to help bring ‘Priscilla Queen Of The Desert’ to life and leave the audience beaming and full of hope for a more sparkly future,” Cougar says.

Raine Square will celebrate Pride beyond Palace Cinemas, in their commitment to colour, culture and the arts. So, the precinct will transform into a vibrant, illuminating display, with a glittering stage hosting live entertainment. There will also be an art exhibition on the centre’s ground level, emulating colour and character and featuring unique pieces and stories.

“Raine Square seeks to inspire our community through curiosity, modern thinking and uncommon experiences, unselfishly devoting to better together and making Perth proud.”