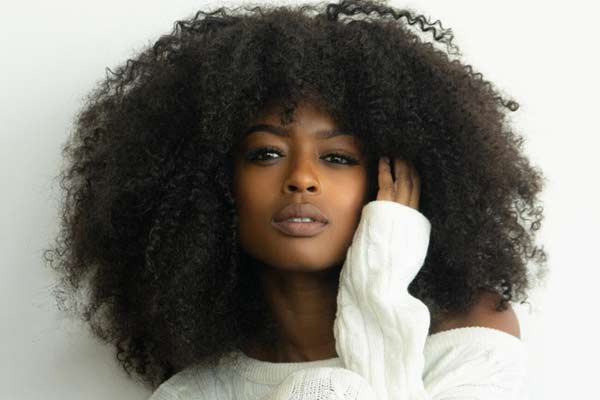 German-American actress Javicia Leslie has been cast as the new Batwoman, becoming the first black actress to portray Batwoman in a live-action television or film production.

The role was played by Australian actress Ruby Rose in the first season of the 'Batwoman' television show.

Javicia will be Ryan Wilder. . . Goofy, messy, likeable, untamed, and about to become Batwoman. She's nothing like Kate Kane (Ruby Rose), who wore the Batsuit before her.

Ryan spent years as a drug-runner, dodging Gotham City police and masking her pain with bad habits. Today, she lives in a van with her plant. She's the most dangerous type of fighter: highly skilled and wildly undisciplined. An out lesbian. Athletic. Raw. Passionate. Fallible. And not the stereotype of an all-American hero.

"I am extremely proud to be the first black actress to play the iconic role of Batwoman on television," Javicia says. "As a bisexual woman, I am honoured to join this ground-breaking show which has been such a trailblazer for the LGBTQIA+ community."

For all of the little black girls dreaming to be a superhero one day... it’s possible!

Prior to joining 'Batwoman', Javicia starred for two seasons on drama series 'God Friended Me' and 'The Family Business', as well as feature film 'Always A Bridesmaid'.

The first season of 'Batwoman' is currently available to stream on demand on Foxtel.