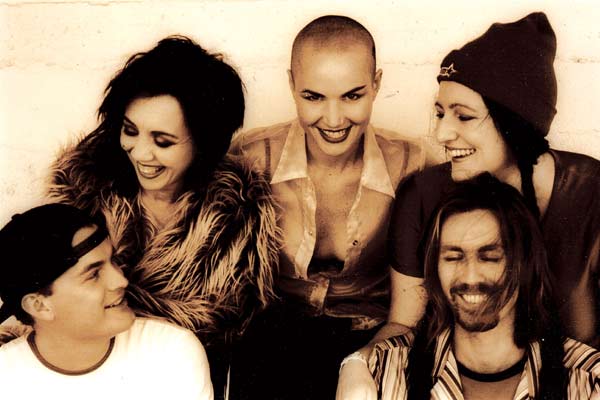 The band's four releases, 'Isis' (1994), 'Missionary And Other Positions' (1996) and remix album 'Repositions' (1998) are available to listen to on streaming services and free to download on Bandcamp.

To celebrate this reissue, the band have also released a rare mix of 1996 track 'Best Boyfriend', coupled with an even rarer live b-side.

Isis blazed a trail throughout Brisbane (and Australia) in the '90s as out and proudly queer, politically outspoken and known for glam/trash-flavoured live shows. They constantly stood for diversity, inclusion and celebration.

Over their career they became known for chameleonic style changes, moving through folk, acoustic pop, funk, trip hop, guitar rock and electronica, but at the core of the music was always singers Toni Lawson, Rozi Pizzey and Lucinda Shaw, supported by drummer James Lees and guitarists Wendell Shaw and then Brett Collery.

Their four albums/EPSs earned rave reviews and top 10 placements in the 4ZZZ hot 100, four years in a row. 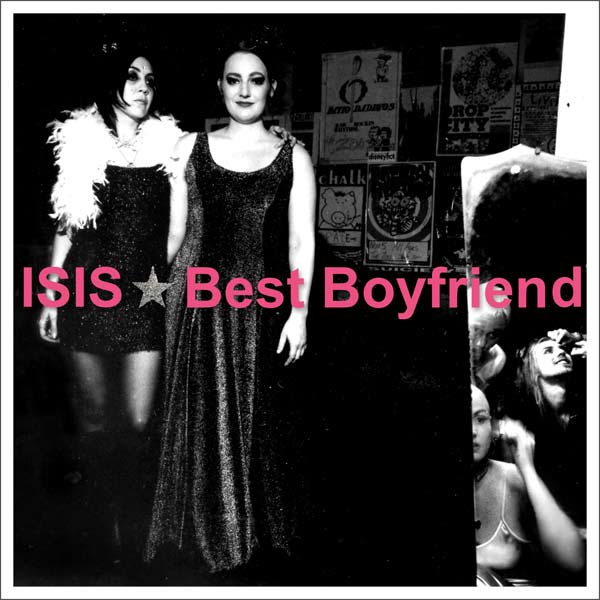 Isis attracted a loyal queer following, and one of their tracks provided the soundtrack for a Mardi Gras float in 1996.

"It felt amazing to be part of a growing community of relaxed fierce playful people," Lucinda says. "Lashes and body paint, leather and sparkles. Very pleased that we were able to be part of awesome festivals like Livid and Pride."

Vocalist Rozi Pizzey sums it up in one sentence: "Consciously loving, and proudly queer as fuck."

The Isis back catalogue is available on streaming services and Bandcamp now.