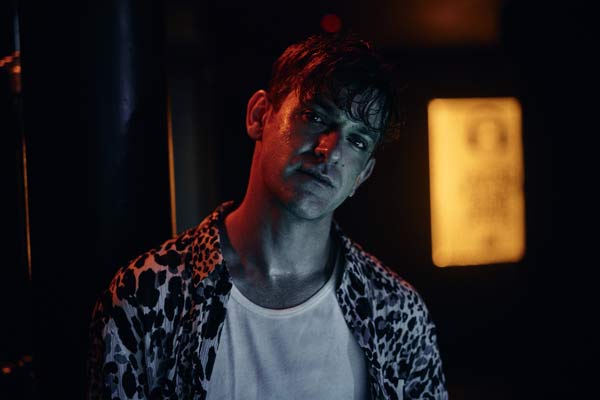 Earlier in the year we had a chat with London-based Sydney native Josef Salvat upon the release of 'in the afternoon' – now, Josef is back celebrating the release of his new album 'modern anxiety', out today (15 May).

His second album, 'modern anxiety' bursts with honesty, documenting affairs with men and women as Josef looks for physical and cerebral love. It was produced by Rich Cooper, mixed by Geoff Swan and assisted by Niko Battistini. . . Each track written by Josef himself.

Here, to celebrate the release of the album, Josef pens an open letter about 'modern anxiety' and where it began.

“‘modern anxiety’ as an album came together for me when I stopped judging and started accepting my own personal melodrama. Thoughts and feelings I might have once called indulgent and given no air to, now had a place. It was still okay to laugh at them, to realise (correctly, usually) how over-the-top and insignificant they were in the grand scheme of things, but at least they finally had a seat at the little table in my head. The album is a collection of songs that go to these places. It revels in insecurity and clumsiness, and attempts honesty.

The first song I wrote for the album was 'Human', in London at the start of 2016. The last song I wrote for it was 'Enough', which I wrote in summer last year in Paris. The intervening years were spent travelling around writing with people. A lot of songs were written and got stored away. Distilling all the songs down to the 'modern anxiety' ten was not so much a process of picking the best song or the catchiest or the coolest – it was about which songs best served the truth and the ideas behind the record, and sat most comfortably together as a body of work.

In terms of direct subject matter, some of the album is autobiographical and some of it is more aspirational. I guess at its core it is interested in relationships – the one with yourself and those you have with others. It’s all there in lyrics.”

'modern anxiety' is out now.