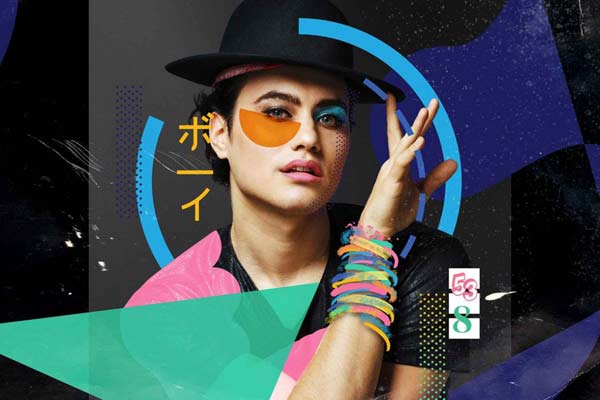 Boy George himself could have been in the crowd on Saturday night (14 September), but no one was taking their eyes off the absolute powerhouse of talent camping it up before them on stage.

As an extension of Brisbane’s MELT Festival, MELT Vinyl has brought local queer musicians together to produce shows that connect audiences with the songs we called our anthems through the '90s, '80s, and beyond.

Now, it goes without saying that Turtle Juice Records produced a breathtaking homage to Culture Club’s ‘Colour By Numbers’ Saturday night – with local superstars Josh Daveta (Like Mariah), Sellma Soul, James Halloran (Umbriel Music), and goddess Yani proving yet again that the Brisbane Powerhouse is the place for entertainment.

Yet there was so much more to Saturday night’s performance than soul-reaching vocals and stunning outfits. These local babes made Culture Club songs their own: sharing personal stories and reflections between numbers that brought new appreciation to the music, and deeper connections with each performer as a relatable human being. 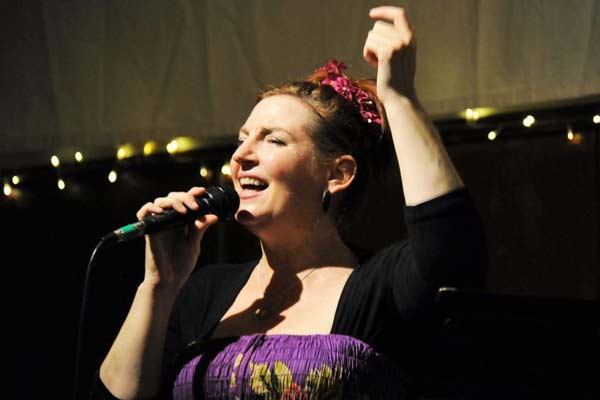 They gave us plenty of chances to ‘hey grrl’ for sure, but I personally teared up at least four times just hearing how they’d clung to ‘Colour By Numbers’ as baby gays. And for audience members who weren’t lucky enough to grow up in that era, or who’d never experienced Culture Club through a queer lens, Saturday night was an invitation to discover a time queer folk have all but forgotten.

MELT Vinyl encores this performance with Kristy Apps: performing Melissa Etheridge’s self-titled debut album alongside Ofa Fanaika (Captain Dreamboat) and Nikolaine Martin. I’m told to expect more acoustics than concert for this performance, which is a given. But having seen these gals perform their own gigs before, I can guarantee this collaboration will prove a magical night out.