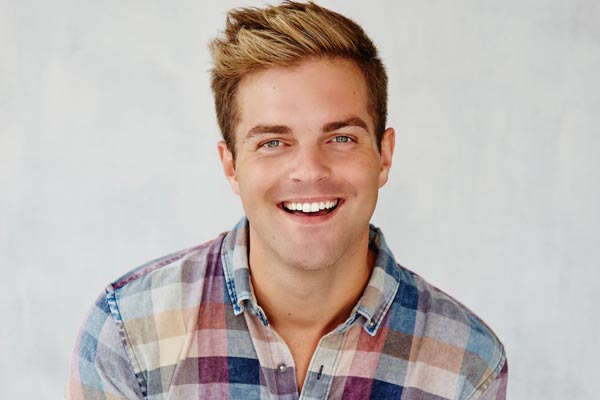 'Fin & Rye & Fireflies' shows that even though it's not always rainbows and fireflies, life's too short to be anyone but yourself.

Harry Cook is an international LGBTQIA+ activist who has starred in film, TV and theatre productions, including 'Accidents Happen' opposite Geena Davis. In 2013, at 22 years old, Harry came out to his fans on YouTube. 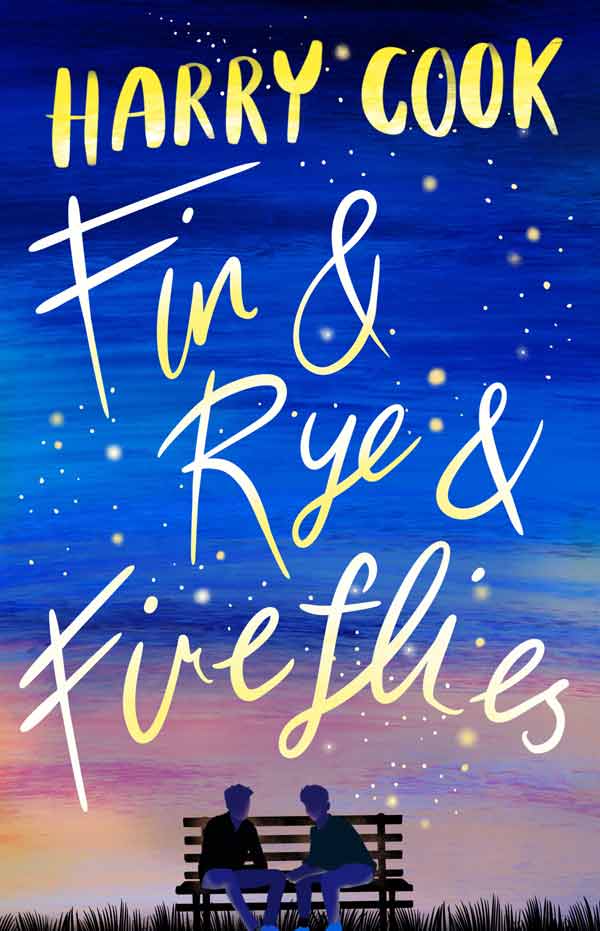 ‘It started with a kiss. . . As love stories often do. Jesse Andrews had the arms of a Greek god and he was on the track team. The night of our kiss fell on a Friday.’

Then, something cruel happens. Jesse outs Fin, leading to his family leaving town. It's a nightmare, and there's no easy way out. Can something be done before the 'conversion' acolytes force him on to the straight and narrow?