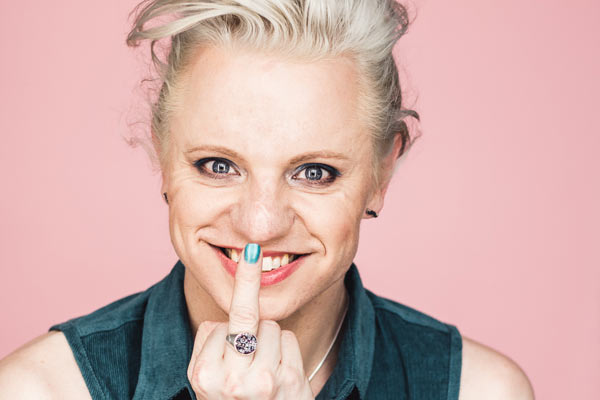 Triple X – Glace Chase Wants To Present Truth From The Inside

A performance that tells a story unlike any other before it, ‘Triple X’ at Queensland Theatre follows Scotty, a straight Wall Street banker who has an affair with trans performer, Dexie, only for his family to find out the day before his wedding.

What happens next is sure to have audiences on the edge of their seats through a rollercoaster of emotions.

The play’s creator, Glace Chase, who also plays the role of Dexie, describes the play as a romantic comedy. In particular, that it is centred around two people who are both treated with equal weight and respect because they are meant to be together.

Glace explains that there’s a responsibility to “present truth from the inside”.

“The big responsibility I feel is to represent trans relationships and the truth of them; of the men that are interested in trans women and the way those relationships play out, actually expressing them honestly as we live them in real life.” 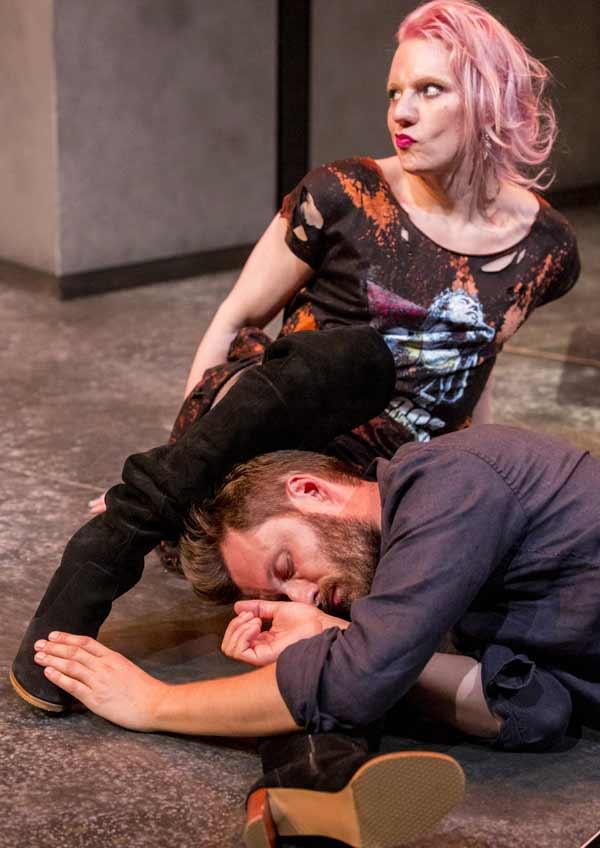 ‘Triple X’ also touches on the importance of being an ally to the trans community and how, as a trans person, “dealing with people’s niceness is exhausting”. Glace says that the secret to being a better ally is to “know a little bit and if you need to ask for something, you can ask, but then stop talking about it!”

“Actually allowing people to be human beings; fully-fledged, multi-dimensional human beings. As someone that’s trans, it’s only a small part of my identity. Always feeling the burden to have to play your identity just 24/7 is exhausting, just letting it go, being breezy. That is helpful I think.”

Like many productions all around the world, 'Triple X’ was affected by COVID-19 with production grinding to a halt after just two incredibly well-received preview performances in Brisbane. While this was undeniably devastating, Glace describes the almost one-year hiatus as a "double-edged sword” but is glad to be telling the story of two people “opening themselves up to each other in a scary world.”

"This is a very vulnerable play. Even a year ago, pre-COVID, it was already a lot and now, with what we’ve all been through with COVID, it’s an extra lot but we’re leaning into it and I hope that people are kind. . . Just know that the artists on stage are also opening themselves up in a way, because we lost all our gigs. It is real, in a way, that it probably is more personal now than it was.”

Finding a balance between comedy and tragedy within art is something that Glace maintains is essential. It is something that 'Triple X’ navigates brilliantly with Glace crediting the collaborative effort between herself and the play’s Director (and Glace’s good friend), Paige Rattray for this.

“Life has all of those comic moments in the serious. I think it’s really important to always know that the seriousness should be broken up with comedy because life should be ultimately lived well and lived with laughter and joy so even the heaviest of discussions can still hold some comedy because that’s the goal; to find joy.”