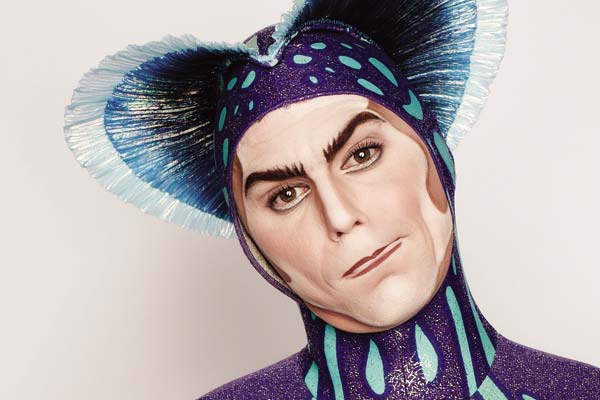 Myriad performers are leaping, flipping, twirling and spinning their way around Australia as part of Cirque du Soleil’s ‘KURIOS - Cabinet of Curiosities’.

‘KURIOS’ takes audiences on a journey into a steampunk inspired fantasy world, where the grandest dreams and the craziest ideas can become a reality.

For one of the show’s AcroNet performers, Nathan Dennis, performing in the Brisbane leg of 'KURIOS' is somewhat of a homecoming, having seen his first ever Cirque du Soleil performance under the Big Top in Brisbane at age 13. He knew then and there that being in Cirque du Soleil was exactly what he wanted to do.

“I’ve already performed in Australia at a venue type show but this is the first time performing in the Big Top,” Nathan says. “I used to go and watch the shows in the Big Top with my mum. It’ll be nice now that she actually gets to watch me in the tent. It’s taken 12 years for that to happen.”

Though this is his first time performing in the Big Top in Brisbane, it’s sadly also set to be Nathan’s last. He’s announced his retirement from performing at the end of this year to focus on his strength and conditioning coaching.

“I was actually going to finish up after our Japan tour but when they announced that they were coming to Australia, I thought that’s the perfect way for me to finish; a little bit of a full-circle moment for me.”

It’s no surprise that preparing for a show like ‘KURIOS’ requires a great deal of both short and long term preparation and while he says that some of his fellow performers have quite strict pre-show rituals where “they might go and do five pull-ups or they might stretch for exactly five minutes”, Nathan prefers to keep things more casual and to go with the flow before a performance. 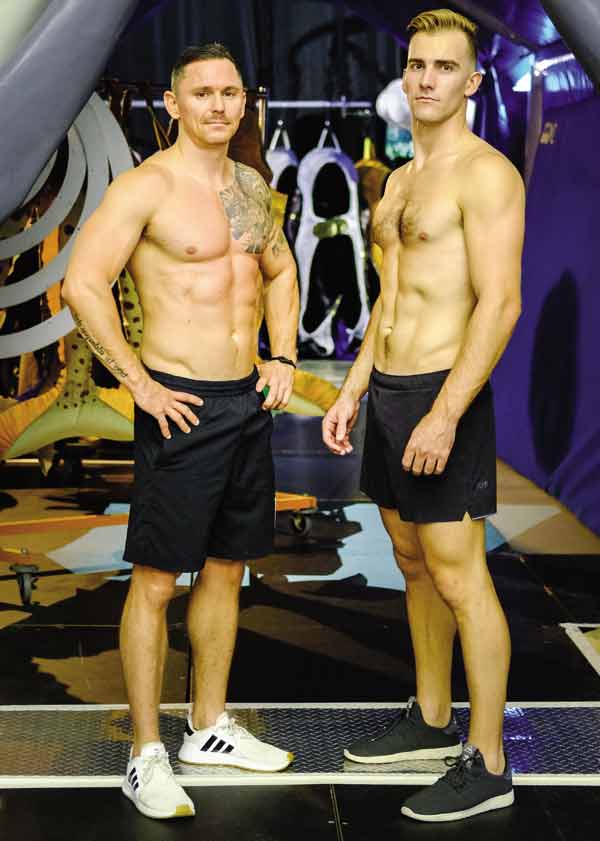 “Most of the time we have our mornings free so I’m usually at one of the local gyms or CrossFit gyms and I like to do a workout before I go to work. It helps me wake up for the day. It gets the body ready and then makes the show actually a little bit easier for me. In terms of directly before the show, I usually start my makeup an hour before and then the opening act is kind of my warm-up. I don’t have any rituals or anything, I just try to get moving before I start work.”

'KURIOS' has been receiving rave reviews all around the world from critics as well as audiences which Nathan says “definitely helps to keep the team’s morale high”.

“It’s always good to have validation that what you’re doing is well-received. . . They know that they’re going to perform in a great show and they feel loved by the audience.”

For audience members who may be just as inspired by the magic of Cirque du Soleil as Nathan himself was as young child, he encourages them to turn their dream into a reality and not give up.

“If you can make the leap that is based around gymnastics and trampoline and that’s something that you’re either doing or are interested in doing, just start doing it and work hard. You never know what’s going to happen. It’s tough. You have a lot of doubts. You think you’re not going to make it but it does happen. You just have to keep trying.”