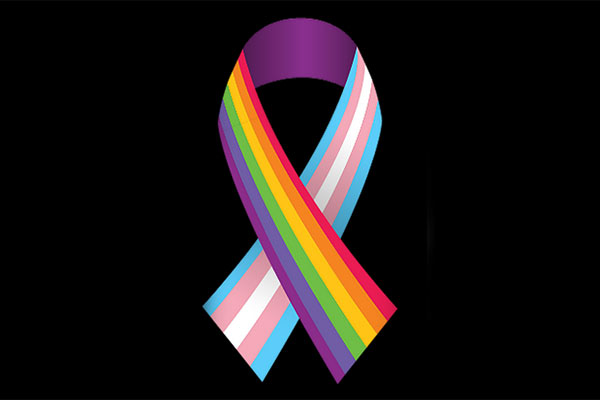 One in every two queer people will experience domestic, family and intimate partner violence and abuse in their lifetime.

On 28 May, LGBTQ Domestic Violence Foundation will launch its #SeenAndBelieved campaign to shine a light on the prevalence of domestic and family violence in queer communities and help break down the barriers to victims and survivors.

The foundation is working hard to show victims and survivors that there are people and organisations available to support them.

“Domestic and family violence is an insidious issue that can affect anyone regardless of their gender, income, occupation, location, race, or religion. LGBTQ people are not immune from experiencing this problem,” Foundation Founder and Managing Director Ben Bjarnesen says.

“Because the majority of mainstream coverage of domestic and family violence frames the issue as exclusively a heterosexual problem, many LGBTQ people feel that what they are experiencing doesn’t fall under the umbrella of domestic violence. Or if they seek help, they either won’t be believed or support won’t be available.

“We need to make sure that LGBTQ people know they are seen, they are believed, and that there are organisations who will support them.”

The campaign continues beyond Australia and is now commemorated in many other countries, including the UK, USA, Canada, Brazil, Ireland, Sweden and The Netherlands.

Landmarks across the world will be lit in rainbow colours as a sign of solidarity on 28 May.

Workplaces, educational institutions and the community are encouraged to start a conversation about what they can do to ensure all people are supported in the event of domestic/family violence.

You can find out more about #SeenAndBelieved, and learn how to become involved, here.