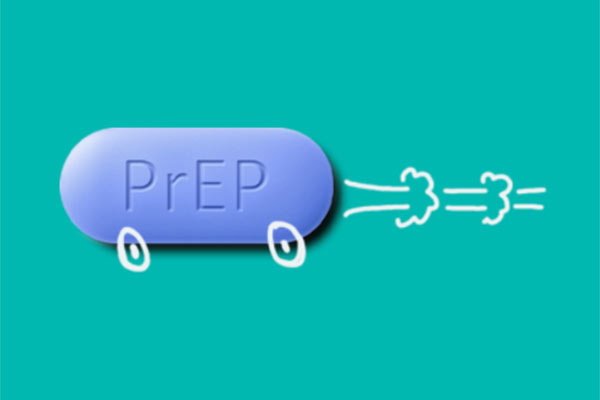 InstantScripts is an online prescription and telehealth platform providing healthcare to Australians with difficulty accessing a doctor due to cost, location or residency status. HIVPrevent offers an all-in-one service including private, LGBTQIA+-friendly telehealth consultations to keep patients informed, reassured, and have their questions and concerns addressed. . . In confidence.

The number of HIV transmission in Australia has declined over the years, until climbing recently in 2019. More than 29,000 Australians are estimated to be living with HIV. HIVPrevent gives patients access to PrEP in three easy steps. First, Aussies will complete a digital consultation to determine their eligibility. Then, they can choose to have a consultation with an InstantScripts doctor or complete their order. Finally, to continue their quarterly prescription, patients will undergo a routine pathology test.

“We recently estimated that nearly 90,000 Aussies at risk of HIV aren’t using PrEP. Given the fact that it is 99 per cent effective in preventing HIV, there may be several factors deterring further take-up,” InstantScripts/HIVPrevent Founder Dr Asher Freilich says.

“I believe there is a need for more education and awareness in the community around HIV and prevention, particularly for younger generations. By launching HIVPrevent, our main goal is to not only raise awareness of the preventative measures available, but to provide an easier solution for people to acquire PrEP and protect themselves and their partner from HIV.”