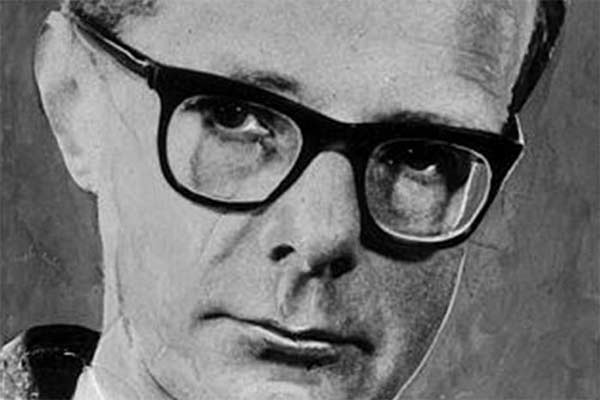 Ian’s death was the catalyst for the first attempt of gay law reform in 1975 – his only crime on the day of his death was that he was a gay man, and he paid the ultimate price when he was thrown into the River Torrens and drowned.

It’s widely believed that his assailants were a group of off-duty police officers, but no one has ever been convicted of his murder.

Local historian Tim Reeves will present the talk on the anniversary of Ian’s death. Tim is an author and the acknowledged authority on the life and death of Dr Duncan.

“Dr Duncan’s death remains one of South Australia’s most notorious unsolved murders,” Tim says, “but it was also the catalyst for the first attempt in the nation to decriminalise homosexuality.”

“South Australia led not just Australia but also the English-speaking world when it finally embraced full gay law reform in 1975.”

There’s still lots of work to do for equal rights – last year in South Australia a bill to remove the ‘gay panic’ defence was only just abolished. This is welcome news, but the same law was abolished in some other states in the early 2000s.

The ‘Dr Duncan – His Death And Its Impact’ talk will take place at Treasury 1860 (Adelaide) on 10 May at 6pm. Register to attend here.