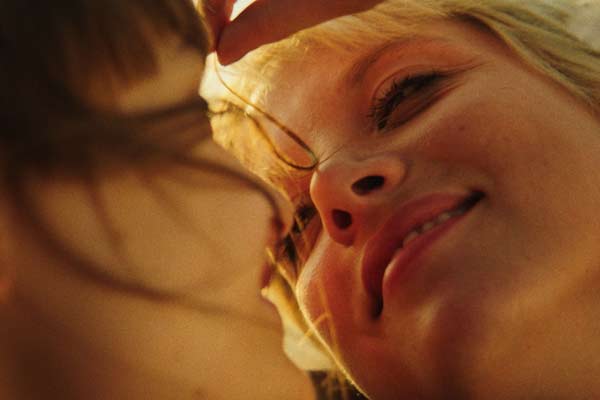 The full programme for this year's Queer Screen Film Festival has landed – and it's on-demand, making it available on more screens than ever!

The programme comprises over 40 films, documentaries and shorts – 90 per cent of which can be accessed by queer communities and allies around the country.

Welcome the return of warm weather with 'Cicada' and 'Cocoon', both set in the northern hemisphere summertime. 'Cicada' follows Ben, bouncing through New York from one hook up to the next until he meets Sam. 'Cocoon' follows 14-year-old Nora traipsing through Berlin, watching and wondering why she doesn't fit in, until she meets Romy.

'Breaking Fast', set against the backdrop of West Hollywood, is a romantic comedy about practicing Muslim Mo who is pleasantly surprised when an all-American guy offers to join him in his nightly Iftars. 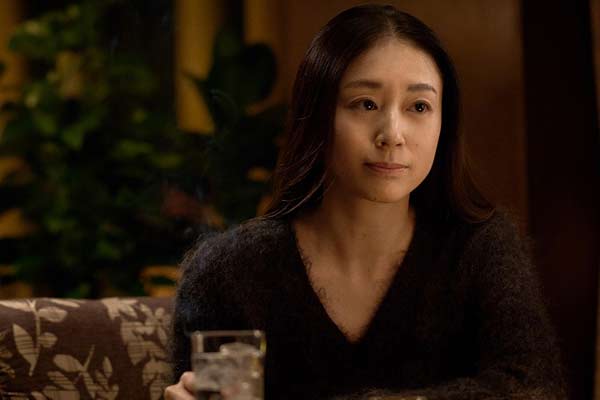 'Second Star On The Right' introduces Emilia, a bisexual millennial with an outdated vocabulary of '90s pop culture references. She lives with her mother, parties most nights and struggles as an aspiring actor. When will she grow up?

Documentaries including 'Steelers: The World's First Gay Rugby Club', 'Ahead Of The Curve' and 'Surviving The Silence'.

"This festival, we get to queer up screens and devices around the nation," Festival Director Lisa Rose says. "Join us from the comfort and safety of your own home and escape to another queer time, another queer place. A whole world of queer stories awaits."