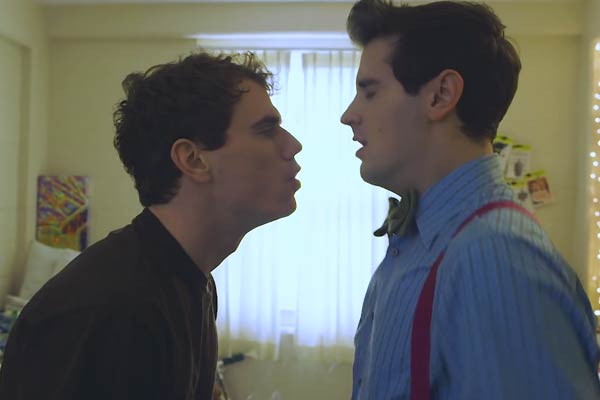 Based on the 'My Gay Roommate' web series, here comes 'Boy•Friends'.

It's a show centred around two college roommates, one gay and one straight, and we watch their journey to becoming a homo-hetero couple in a universe where the a cappella troupe are the popular kids and the jocks the not-so-popular kids – what a script flip.

The pilot was directed by Darren Stein ('Jawbreaker') and will premiere on the 'My Gay Roommate' YouTube channel.

The 'Boy•Friends' pilot drops on 29 September.