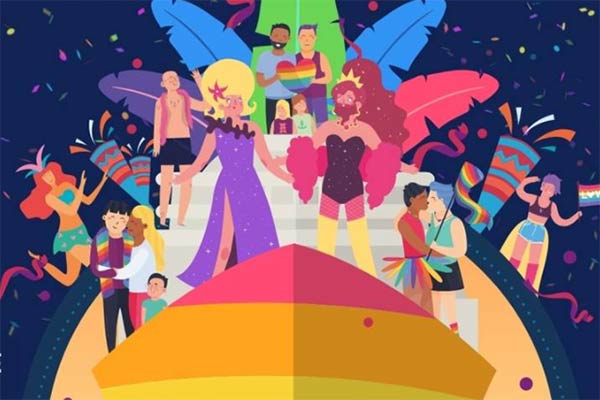 Thanks to the popularity of P&O Cruise’s inaugural Pride Cruise, set to sail from Sydney in November 2022, the company have announced plans for a second cruise a month later, leaving from Melbourne.

The three-night getaway will feature plenty of fun and flair, including an entertainment line-up starring renowned drag artists Coco Jumbo and Etcetera Etcetera, who both recently appeared on the first season of ‘RuPaul’s Drag Race Down Under’.

They will present one-woman shows as part of the Pride Cruise.

“We’ve had good bookings from the day we announced our inaugural Pride Cruise, and we think our second offering – this time sailing from Melbourne – is going to be just as popular,” P&O Cruises Australia President Sture Myrmell says. 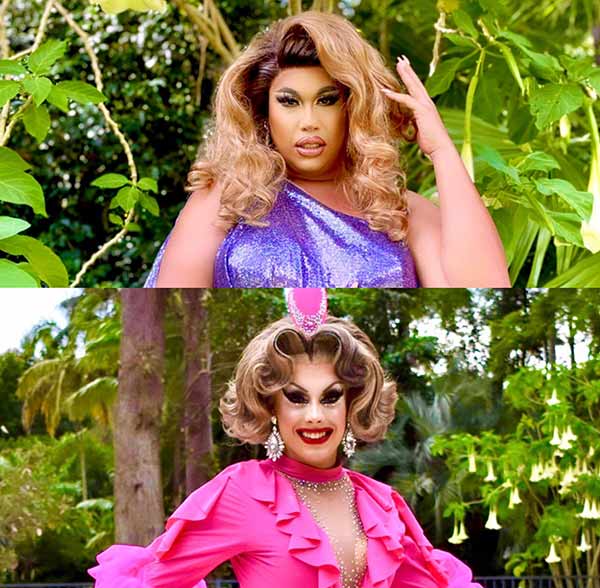 Sture says the cruises – created especially for members of the LGBTQIA+ community and their friends, family and supporters – reflect P&O’s commitment to diversity and inclusion.

“We’re very excited to launch these new cruises and fly the rainbow flag as we celebrate the importance of diversity and inclusion in our society.”

The Melbourne cruise departs on 9 December, 2022.