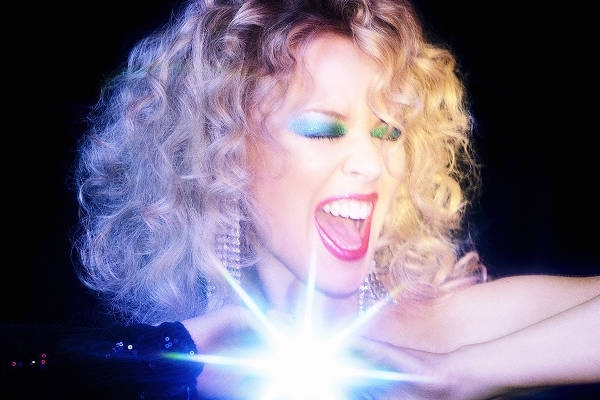 Kylie Minogue Takes Us To Her Galactic Disco With 'Say Something'

Kylie has released the first, delicious serving from her forthcoming new album, 'DISCO', with the frothy, synth-laden pop gem 'Say Something'.

Produced by long-time collaborator Biff Stannard, the disco-tinged number features particularly poignant lyrics for 2020's world: "We're a million miles apart in a thousand ways / Love is love, it never ends, can we all be as one again?"

'DISCO', which is Kylie's 15th studio album, is her first new record since her 2018 album 'Golden', which hit #1 in both Australia and the UK. Australia's highest-selling female artist with 5 chart-topping albums, 16 ARIA Awards and 80 million albums sold worldwide.

Kylie's 2019 Glastonbury performance was the most-watched TV moment in the festival's history. Boss.

'DISCO' is slated for release on 6 November, 2020, and is available to pre-order; click here for more information.


This story first appeared on our sister site, scenestr.