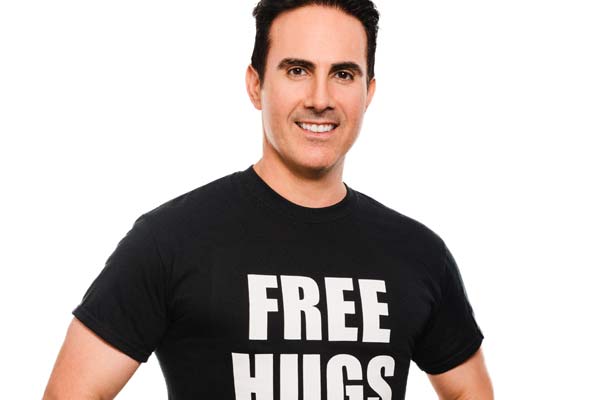 Having recently won the DJ Of The Year award at Brisbane Pride's recent Queen's Ball, it's safe to say DJ Harry K knows his stuff when it comes to music.

So with that said, what are his top anthems for the community? The list, as he mentions below, goes into the hundreds, but he's been kind enough to narrow it down to ten.

Get your headphones or a good sound system ready to blast these bops at the highest volume possible.

“There are hundreds of songs that I have played over the years which fall into my 'favourite gay anthem' category. I always find the true anthems are ones you can play at any time or place and still get an amazing reaction regardless how new or old they are.”

Kylie has always been a gay icon, ever since leaving 'Neighbours' and becoming our pop princess. This was her gift to pay homage to her large gay fan base.

A tale of heartbreak over seeing an ex with a new lover sung over disco-fuelled beats Thus, GAY ANTHEM.

'The Adventures Of Priscilla, Queen of the Desert' became the gay soundtrack of the '90s and this anthem was the jewel in that crown.

An anthem inspired by all the drag queens who impersonated this Disco Diva.

Lady Gaga is our modern day GAY ALLY WARRIOR. “No matter gay, straight or bi / Lesbian, transgendered life / I’m on the right track, baby / I was born to survive”.

Madonna is and will always be one of the LGBTQ community's greatest allies. A pop and gay icon that has always had our community in the spotlight. ‘Express Yourself’ was one of those anthems that really started the conversation of embracing who we are and living our best true lives.