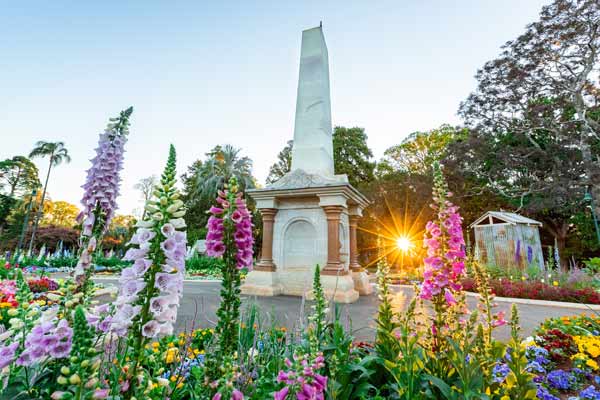 Toowoomba Carnival Of Flowers Is In Full Bloom For Floral Friday

Late is no longer fashionable, these days it’s finest to be first. The 70th Toowoomba Carnival Of Flowers officially opens on 20 September with Floral Friday – the best opportunity to view the freshly-flowering blooms, feast on the delicious food on offer and of course, hear the cracking sounds before everyone else!

Floral Friday signifies the opening day of one of the most anticipated events of the entire festival, the Heritage Bank Festival of Food & Wine. With over 50 produce and wine stalls celebrating the flavours of the Southern Queensland Country region, Floral Friday visitors will be the first to sample everything. The list of fantastic experiences this year is almost endless, but here is a taste of what to flock to on Floral Friday.

Celebrity chef Adrian Richardson will be showcasing his foodie expertise in person three different times throughout the day at the Heritage Bank Festival of Food & Wine. The TV chef will be sharing the secrets to his Mediterranean food philosophy and Floral Friday will be the best day to ‘meat’ him!

Speaking of meat, don’t miss the BBQ tastings, where you can learn all about the art of low and slow BBQ. Then make a beeline directly to the beer appreciation. BBQ and brews, truly a flavour match made in heaven! Don’t forget the other perfect pairing of wine and cheese! There will also be wine tasting and cheese appreciation for those with a taste for the finer things. 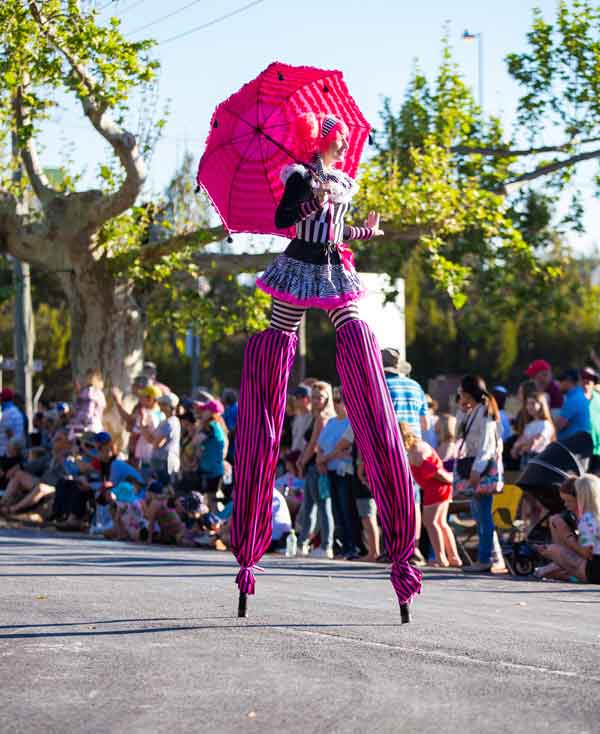 Stick around for an evening of fantastic entertainment, with some of the freshest music acts in the country! The headliners for the night are Sydney band Middle Kids. This alternative indie rock band performed their debut single 'Edge Of Town' on US talk show 'Conan' and it has since been streamed on Spotify over five million times. Appearances on 'The Late Late Show With James Corden' and 'Jimmy Kimmel Live!' where they played their song 'Mistake' show that they are a young band on the rise. Be front and centre for their show only on Floral Friday!

Also performing that night will be Pink Matter, the all-female neo-soul four piece from Brisbane taking the local music scene by storm. They will be followed by Sloan Peterson, who describes her sound as ‘surf-pop’. She takes inspiration from iconic bands such as The Beatles and The Kinks, but is also inspired by pop queens Lana Del Rey and Gwen Stefani. Having recently opened for The Kooks tour, she is one fabulous female not to be missed!

Of course, what would a visit to the Toowoomba Carnival Of Flowers be without the flowers?! Also featuring at the Heritage Bank Festival of Food & Wine is The Block’s Dave Franklin, who will be highlighting the biggest backyard trends as well as giving his best tips and tricks to gardening and creating outdoor spaces. 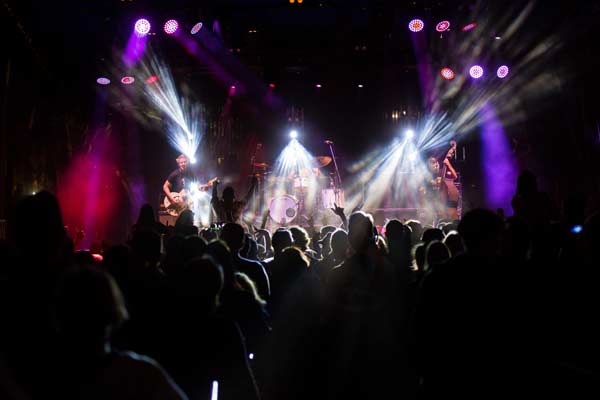 Floral Friday also means the launch of The Chronicle Garden Competition with 100 city and country gardens on display for free! The only hard part is choosing which gardens to see.

Thrill-seekers will be excited to know that Sideshow Alley is also opening on Floral Friday. After a full day of flowers and feasting, set your reminders for 5pm to head down to Lower Queens Park for an evening of rides and sideshow games. Become a kid again and indulge in dagwood dogs, fairy floss, and show bags before the breathtaking fireworks display lights up the Toowoomba skies at 8:30pm.