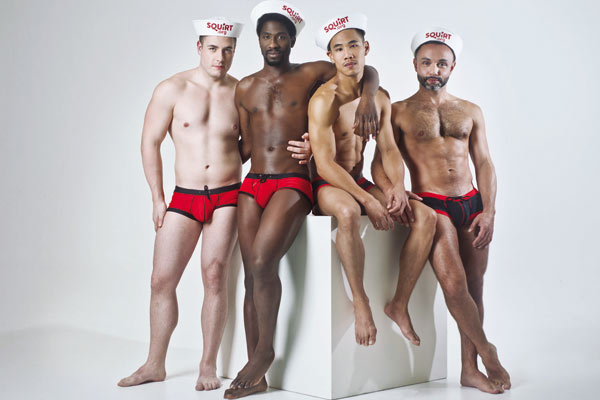 Dating in general is hard. But dating as a queer person. . . Well, that’s a whole other ballpark.

As inclusivity educator Molly Woodstock puts it, “The worlds of queer dating and sex are more complicated than their straight, cisgender counterparts. We don’t sort our partners into one or two easy categories (man or woman), but describe them in a variety of terms that touch on gender, presentation and sexual preferences.”

And that’s where dating apps come in. No longer do we have to trawl through Craigslist Personals to find company. Instead, we can now download any number of apps or use any number of websites designed to make that search as easy as possible. 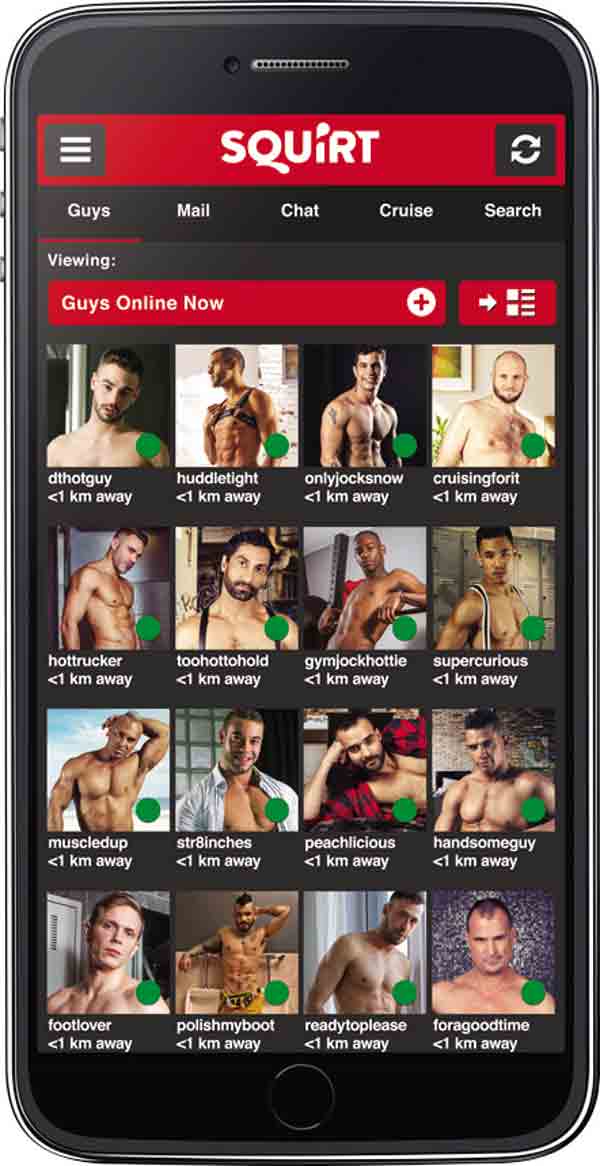 In the short time – an entire decade, can you believe? – that dating apps have existed, they have helped so many queer people make friends, find long-term relationships, and enjoy a hook-up or two (or more).

On the more ‘conservative’ end of the spectrum, there are apps/sites such as Grindr, Squirt and Scruff, aimed almost exclusively at men who like men, and HER, Lesly and Fem, aimed almost exclusively at women who like women. Meanwhile, on the other end of the spectrum, queer app developers have created dating apps like LGBTQutie, Glimmer, and Thurst, with the focus of being truly inclusive, allowing almost anybody in the queer community to find what they’re looking for.

Then, in a weird middle ground, there are the traditionally ‘straight’ dating apps that we queers have repurposed and made our own. Apps like Tinder and Bumble (and even sites like Plenty of Fish, and OKCupid) now include ever-so-slightly-adjusted settings, making them more queer-friendly than they historically have been.

But with such a high number of dating apps and websites available, which ones should you be using?

If you’re looking for a hook-up, you’re in luck… Especially if you’re a man who likes men. In fact, you’d be spoiled for choice: there’s Grindr (the oldest of queer dating apps), Scruff and Growlr (for hairier men and their admirers), Jack’d (a friendlier alternative for queer people of colour), and Squirt (the relatively new kid on the block). For other members of the queer community, however, these apps just don’t really exist.

If you’re looking for friends (the type that comes without benefits), you’re even luckier. Arguably the most friend-oriented app is Bumble, with the option to take a step away from the OG Bumble Date, and explore the app’s other features; Bumble BFF (Bumble For Friends), and Bumble Bizz. Other than that, there’s Chappy, which has been described as “Bumble's gay sibling”, and HER, an app focused on connecting queer women with its social media-like interface.

If you’re looking for a long-term relationship, you might have the most apps/sites available to you yet. Tinder, OKCupid and Plenty of Fish were among some of the first dating platforms introduced, all with the goal of finding that special someone. In the years since, there have been major developments; ones that can be felt on apps like Thurst, with its focus on long-term relationships and dedication to inclusivity among the entire rainbow.

However, please do take these groupings with a grain of salt; they’re certainly not set in stone and aren't your only options! If you want to look for a long-term relationship on Grindr, or look for hook-ups on OKCupid, that’s your journey, and as long as you remember to be polite and respectful, don’t let anybody tell you you’re doing it wrong!