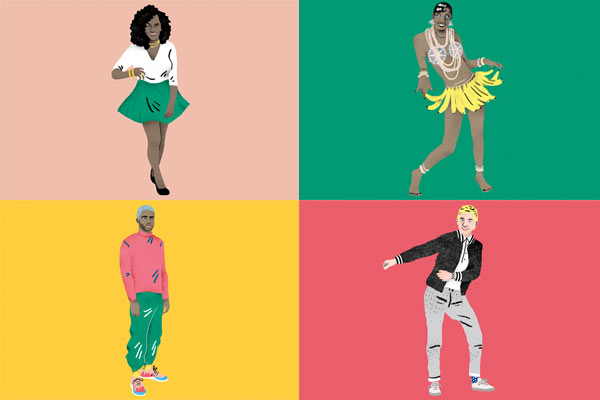 Queer Icons From Gay To Z: Patrick Boyle's Celebration Of The Community

'Queer Icons From Gay To Z' is a pictorial celebration of queer figures who have made an impact in our community over the last century.

Melbourne-based Patrick Boyle is the author of the book and he worked with renowned illustrator Antoine Corbineau to bring his words to life.

As a writer, Boyle's works lean toward fiction and satire. As a reader, however, Boyle says he’s drawn more to non-fiction and memoir: “I’m more concerned,” he says, “with human beings just telling their stories.”

With this in mind, it’s no wonder that accessible storytelling became a key motivation behind publishing 'Queer Icons'.

“I made a long list of queer people who did something of note in the last century, then went through to decide who fit in the book. With the help of my editor Paul McNally, we narrowed the list down to balance people from around the world. Because it’s a queer book, we wanted it to be as inclusive as possible.”

Corbineau’s work is just as prolific, having designed labyrinthian maps for Parisian tourism, illustrations for children’s literature, and topical images for commercial magazines. You might even recognise his work in Google and Facebook features. But it was an image he designed for London Pride that garnered Boyle’s attention. The two relayed messages about collaborating together, and soon agreed to make 'Queer Icons' a thing. 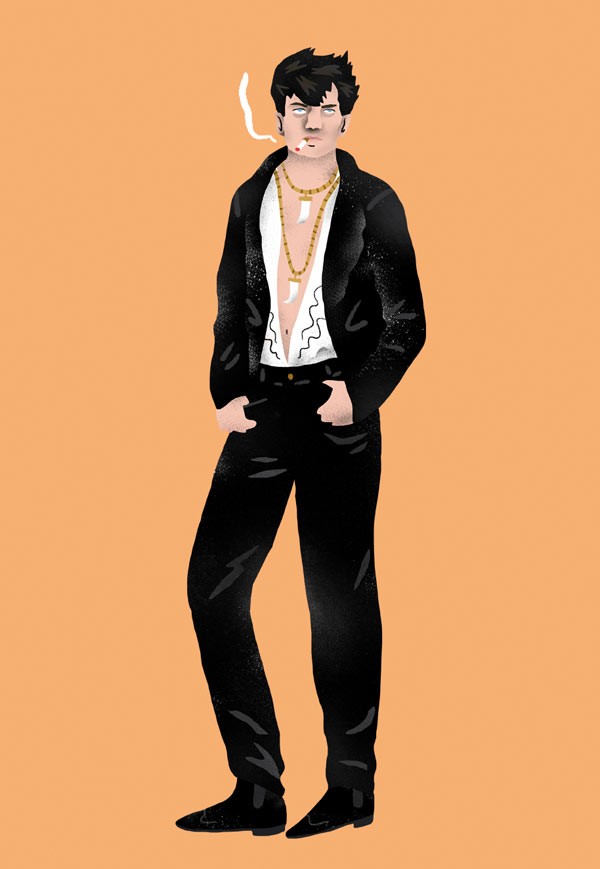 “It’s never fun working with someone whose name is on the front of a book, because they’re usually precious about how it should look. But he was an absolute angel, and so patient with how many revisions and ideas I’d throw at him. He’d always come back with something brilliant. He even suggested adding one of his local bands, Christine And The Queens, who he was really keen on having in the book. I was like 'yes, babe. They’re going straight on in'.”

McNally put forward editorial compromises of his own, which saw 'Queer Icons' steered toward satisfying the American marketplace – a necessary decision for many Australian indie publishers. But Boyle counts these compromises with only a little disappointment.

“I wish I’d pushed to keep Liberace. I had conversations with Paul about whether somebody had to be out and proud to be included as a queer icon, which was interesting because a lot of figures in the book like Frida Kahlo or Josephine Baker weren’t necessarily open champions of their sexuality, but also lived openly as bisexual women. I guess Liberace got cut because he openly denied claims, but I wish I’d kept him in there anyway because he pushed camp aesthetic forward by a couple of centuries.”

“The important thing to take away from this book is that it’s joyful. It’s colourful and fun because it’s supposed to be a celebratory mood board of the queer community, rather than an academic text. I love to imagine houses around the world will have 'Queer Icons' on their coffee tables.”

'Queer Icons From Gay To Z' is available now.