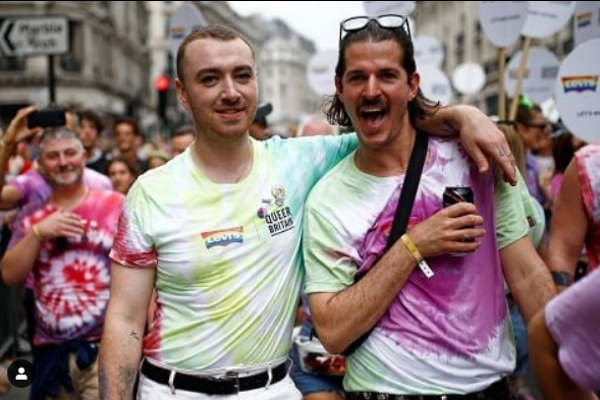 Hundreds of thousands of people from all parts of the LGBTQ+ community have marched from Portland Place down to Whitehall, via Regent Street, Piccadilly Circus and Trafalgar Square.

Sir Ian McKellen and Sam Smith were among the celebs who watched 600 groups walking the route while marking 50 years since the Stonewall Uprising: the moment which sparked the modern Pride movement. 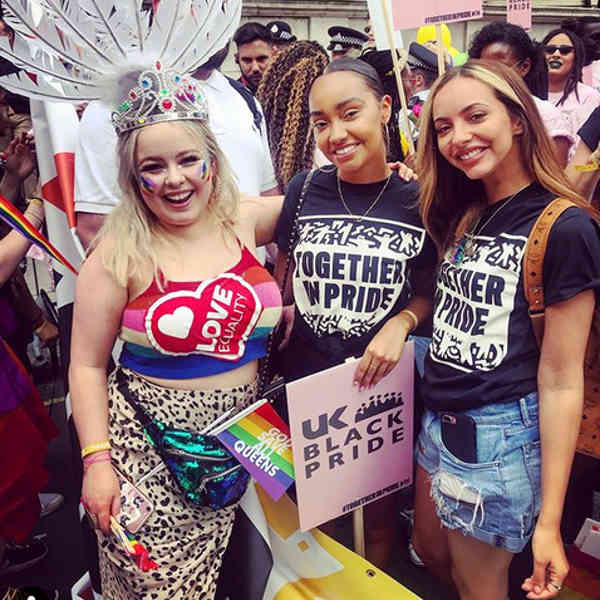 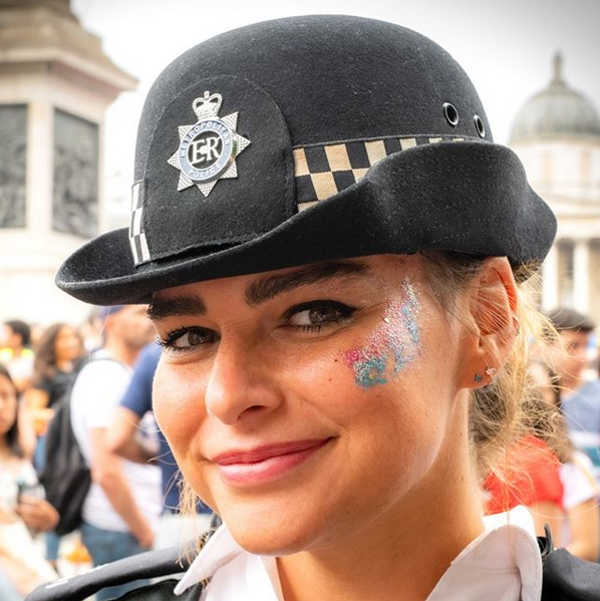 Alison Camps, Co-Chair of Pride in London, said: “As we take to the streets of London once again, it’s vital that we remember that Pride is not just one day a year - we must fight for the rights of all members of our community all year round. In this momentous anniversary year, we must all take stock of how far we’ve come - and of the contributions and sacrifices made by trans women of colour to get us to where we are today. 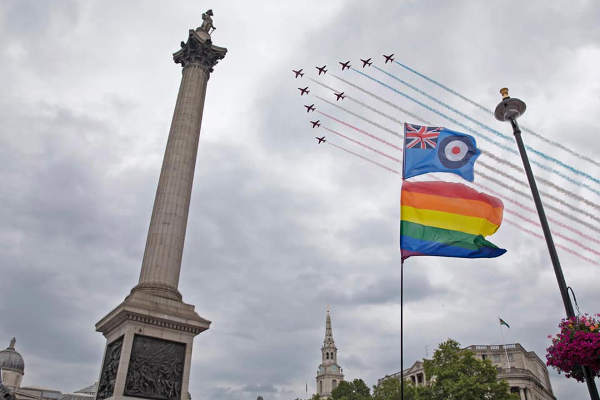 “Our main aim is to ensure that everyone who comes to Pride in London has a safe space to celebrate, protest or mark the occasion however they wish. We will not allow Pride to be used as a platform for hate - and we encourage everyone to come out and join us today so we can stand together against bigotry and hatred in all its forms.” 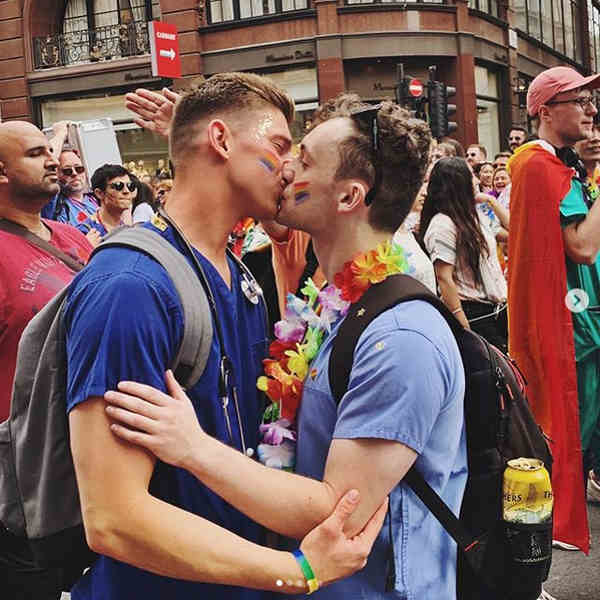 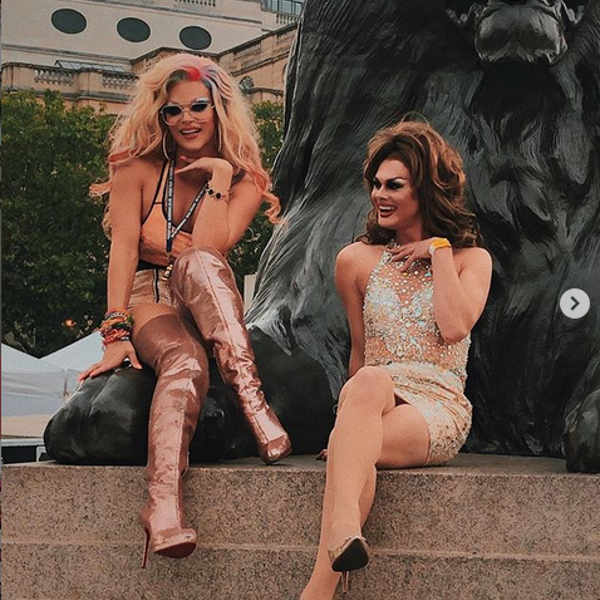 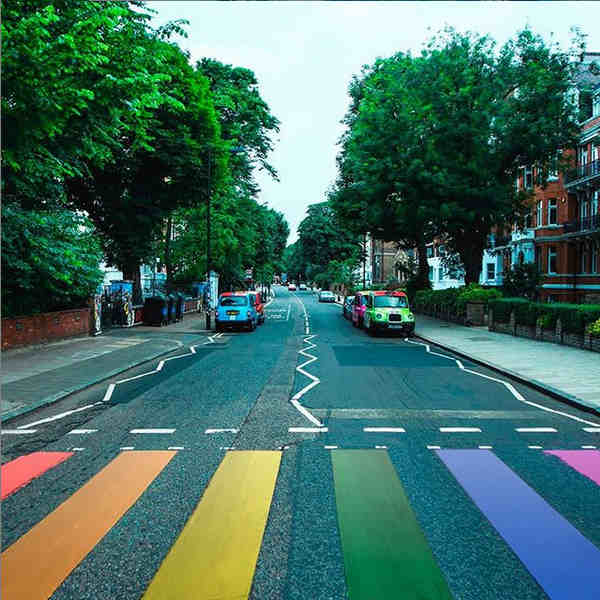 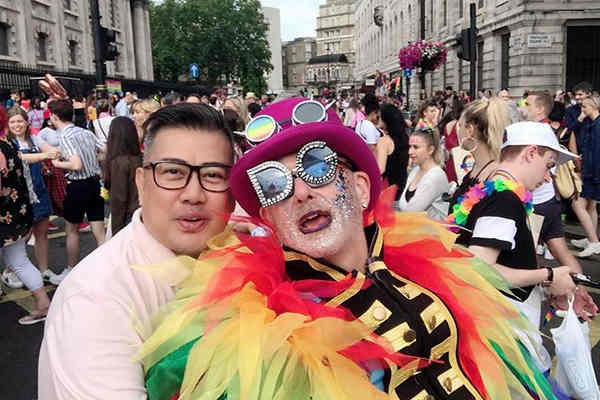